What is Ronald D. Moore's Net Worth?

Ronald D. Moore is an American screenwriter and television producer who has a net worth of $15 million. Ronald D. Moore is best known for his work on such series as "Star Trek," the re-imagined "Battlestar Galactica," and "Outlander." For "Battlestar Galactica," he won Peabody and Emmy Awards. Moore's other television credits have included the science-fiction series "Roswell," "Caprica," "Helix," and "For All Mankind."

Ronald D. Moore was born on July 5, 1964 in Chowchilla, California. After dabbling in drama and writing while in high school, he attended Cornell University as a political science major. Moore dropped out during his senior year when he lost interest in his studies; he later finished his degree through Regents College.

In the three years after leaving college, Moore took on miscellaneous odd jobs. Among them, he worked as a medical records technician at an animal hospital. Moore's true aim, however, was to become a professional screenwriter, an ambition he held onto during his early working days.

Moore got his career break in 1989 when he began writing for "Star Trek: The Next Generation." Eventually, he was hired on the show as a script editor, and then as a co-producer. For the final year of the series in 1994, he was promoted to a producer. As a screenwriter, Moore penned numerous episodes for the show focused on expanding the Klingon race and culture, including "Sins of the Father," "Reunion," "Ethics," and "Rightful Heir." He also co-wrote some notable episodes with Brannon Braga, such as the series finale "All Good Things…," which won a Hugo Award for Best Dramatic Presentation. Moore and Braga went on to co-write the screenplays to the films "Star Trek Generations" and "Star Trek: First Contact."

Following the end of "The Next Generation," Moore joined the production team of "Star Trek: Deep Space Nine" in its third season. During his tenure on the show through 1999, he continued to pen episodes that developed the Klingon culture, including "The House of Quark," "Soldiers of the Empire," and "Once More Unto the Breach." Other notable episodes written by Moore included "Rejoined," which featured the series' first same-sex kiss, and "Life Support," in which Bareil Antos was killed off. After "Deep Space Nine" ended, Moore moved to the production staff of "Star Trek: Voyager" at the beginning of its sixth season. However, due to a troubled working relationship with his former writing partner Braga, he left the show within weeks. 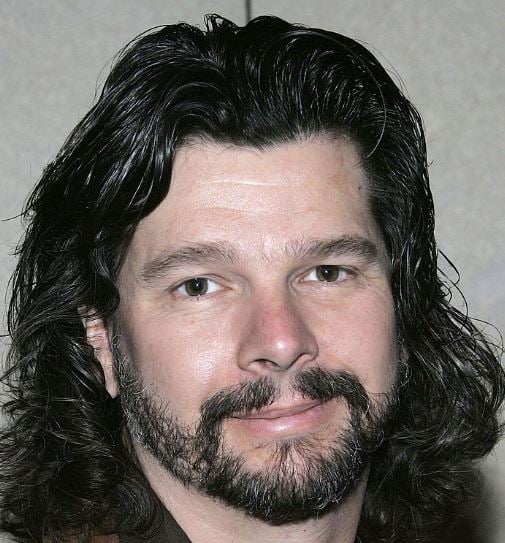 In 2002, Moore was approached by his former colleague David Eick about creating a "Battlestar Galactica" miniseries, based on the science-fiction series of the same name from the 70s. A huge hit on the Sci-Fi Channel when it aired in 2003, the miniseries served as the pilot for the re-imagined weekly series "Battlestar Galactica," which debuted in 2004. The series ran for four seasons through 2009, garnering enormous acclaim from critics. For the show, Moore won a Peabody Award in 2005 and Emmy Awards in 2007 and 2008. Overall, he had writing credits on 73 of the 76 episodes of the new "Battlestar Galactica." Moore went on to co-create and executive produce the spinoff prequel series "Caprica," which ran for one season in 2010 before being canceled due to low ratings.

Among his other most notable television projects, Moore developed and has written for the Starz historical fantasy drama "Outlander," based on Diana Gabaldon's eponymous book series. The show premiered in 2014. The same year, Moore began serving as an executive producer on the science-fiction horror series "Helix," which ran for two seasons until its cancellation in 2015. After that, Moore developed the science-fiction anthology series "Electric Dreams" with Michael Dinner. Based on the works of author Philip K. Dick, the series ran for a single season on Amazon Prime Video. In 2019, Moore co-created and began writing for another science-fiction series, the space drama "For All Mankind." The show premiered on Apple TV+ to critical acclaim.

Moore has also had a number of failed pilots over the years. He developed a pilot for Fox called "Virtuality" in 2009, and created a pilot for a police procedural called "17th Precinct" in 2011. Also in 2011, Moore co-created a Western series called "Hangtown" with former "Caprica" writer Matt Roberts. Ultimately, none of these series got picked up. 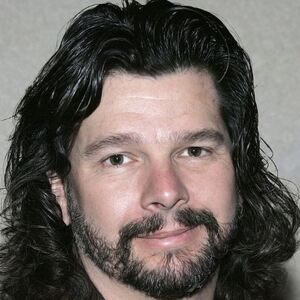