Ron Delsener net worth: Ron Delsener is an American concert promoter who has a net worth of $25 million. Ron Delsener has been a staple of the outdoor concert scene since 1964. He worked as a promoter for The Beatles when they performed their first outdoor concert at Forest Hills Tennis Stadium in Queens, New York. Delsener also worked with artists including Bob Dylan, Woody Allen, Barbara Streisand, Frank Sinatra, Ella Fitzgerald, and more. He created the $1 per ticket concert series at Wollman Ice-Skating Ring located in Central Park in 1966 which included performances by Led Zeppelin, Otis Redding, Joni Mitchell, Louis Armstrong, and more. Ron Delsener also produced the first free popular music concerts taking place in Central Park. He was the exclusive promoter at the Garden State Arts Center in New Jersey. He was inducted into the Long Island Music Hall of Fame. In 2018 he donated $100 thousand towards a new spray pad at Jones Beach State Park along with Dave Matthews. 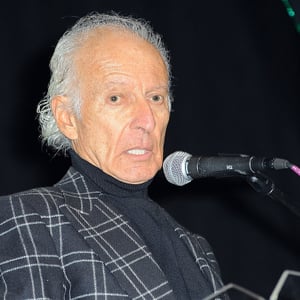