Roger Avary net worth: Roger Avary is a Canadian film and television producer, director, and screenwriter who has a net worth of $5 million. Roger Avary was born in Flin Flon, Manitoba, Canada in August 1965. He has directed the movies Killing Zoe, The Rules of Attraction, and Glitterati in addition to the shorts The Worm Turns and Roger Avary's Day Off and the TV movie Mr. Stitch. He has also written for the films Pulp Fiction, Killing Zoe, The Rules of Attraction, Glitterati, Silent Hill, and Beowulf. Avary produced the film Glitterati and executive produced the movies Boogie Boy, The Rules of Attraction, and Beowulf. In 2012 he served as executive producer of the television series XIII: The Series. Avary won an Academy Award for Best Writing, Screenplay Written Directly for the Screen for Pulp Fiction in 1995 with Quentin Tarantino. Avary was arrested under suspicion of DUI and manslaughter after a car crash in 2008 and ended up serving eight months for gross vehicular manslaughter. 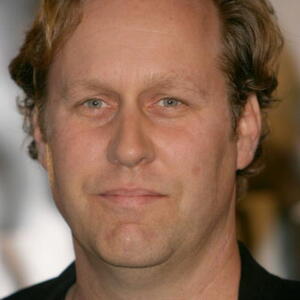