Roberto Orci Net Worth: Roberto Orci is a Mexican-American film and television writer, editor, and producer who has a net worth of $20 million. Roberto Orci was born in Mexico City, Mexico in July 1973. Roberto is the older brother of screenwriter and producer J.R. Orci. Roberto grew up in Canada as well as Texas and Los Angeles, California. 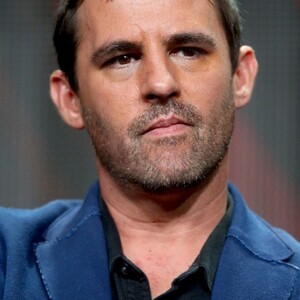