Robert Rey net worth and salary: Robert Rey is a Brazilian plastic surgeon who has a net worth of $20 million. Born in Sao Paolo, Brazil, Robert Rey lived there until he was twelve, and was then adopted by Mormon missionaries and moved to Utah. His mother later moved to the United States and they were reunited when he was sixteen.

He went on to graduate from the University of Arizona with a degree in Biochemistry. He then went on to earn a Master's in Health Policy from Harvard and his medical degree from Tufts University. He completed his plastic surgery residency at the University of Tennessee-Memphis Health Science Center, and further study at Beth Israel Deaconess Medical Center in Boston. He is a highly sought after celebrity plastic surgeon, and has also been featured on a number of television programs, including, "The View", "Good Morning America", and "Dr. Phil". He also served as the medical advisor on the movie, "Se7en", and currently stars on the reality series, "Dr. 90210". 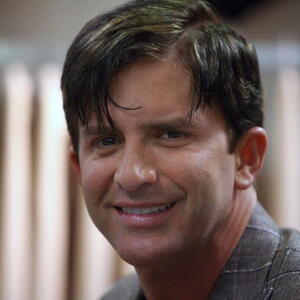