Rob Weiss net worth: Rob Weiss is an American film and television producer, screenwriter, actor, and director who has a net worth of $25 million. Rob is perhaps best-known for executive producing the HBO television series "Entourage" and "Ballers."

Rob Weiss was born in Baldwin, Nassau County, New York. Before college he attended Woodmere Academy where one of his classmates was future "Entourage" creator Doug Ellin.

Rob went on to study fashion and film at the Parsons School of Design but did not ultimately graduate.

In 1993 he directed, wrote and executive produced his debut film "Amongst Friends." The hype from his debut led to a producing deal with Universal Pictures. This deal led to Rob securing the rights to product author Bret Easton Ellis' novel "American Psycho" into a movie. The project was delayed and then shelved. When it was finally released in 2000, Rob's rights earned him a co-producer credit.

In 2003 Rob produced the MTV series "Punk'd." He would go on to produce the first two seasons of the show, a total of 17 episodes. 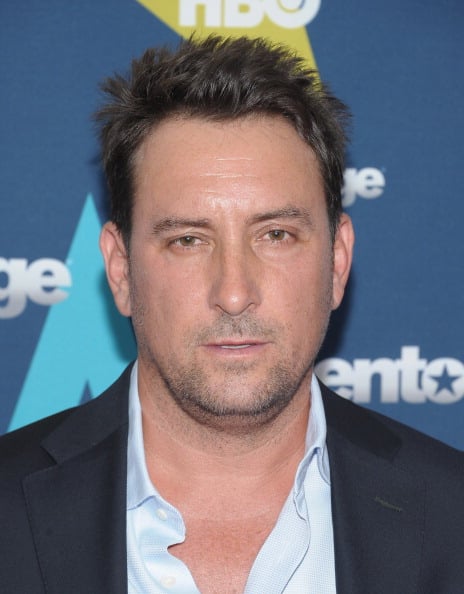 In 2004 Rob teamed up with his old schoolmate Doug Ellin who had an idea for a TV show loosely based on the life of Mark Wahlberg. The resulting series, "Entourage," aired 96 episodes between 2004 and 2011. Rob wrote 20 episodes and produced the entire series run.

He was also a writer/Producer on the 2015 film adaptation of "Entourage."

He also was a writer and executive producer for the series "How to Make It in America" from 2010 to 2011.

In 2015 Weiss began serving as executive producer of the television series "Ballers."

He was nominated for three Primetime Emmy Awards and four Writers Guild of America Awards for "Entourage." 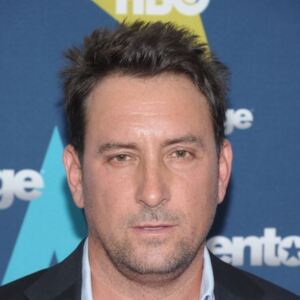