Rob Moore net worth: Rob Moore is an American businessman who has a net worth of $200 million. Rob Moore is best known for being the CEO of Phoenix1 Esports LLC as well as an Esports investor. His company oversees the Los Angeles Gladiators for Kroenke Sports and Entertainment which is owned by Stan and Josh Kroenke. Rob Moore formerly served as the Vice Chairman of Paramount Pictures, overseeing the marketing, home entertainment, distribution, interactive, digital, television, business, and licensing affairs. He graduated from Pepperdine University and worked as The Walt Disney Company from 1987 to 2000. Moore helped facilitate Disney's relationship with Pixar. He joined Revolution Studios in 2000 and Paramount in 2005. At Paramount the studio produced and distributed film franchises such as Transformers, Star Trek, and Mission: Impossible. He began investing in Phoenix1 Esports in 2016 which was rebranded Sentinels in 2018. Kroenke Sports and Entertainment purchased the Los Angeles Gladiators Overwatch League franchise in 2017. 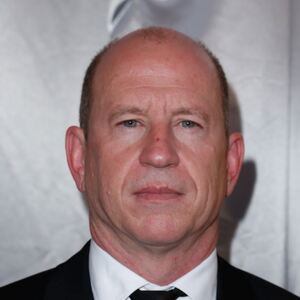