Rob Long Net Worth: Rob Long is a television writer and producer who has a net worth of $5 million. Rob Long graduated from Yale University in 1987 and studied at the UCLA School of Theatre, Film and Television. He later became an Adjunct Professor of screenwriting. He started his career writing for the television series Cheers in 1990 and became an executive producer in 1992. 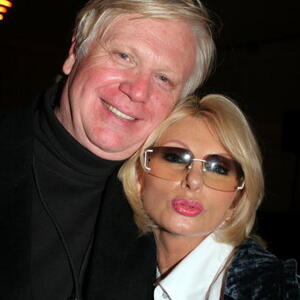