He has also created and produced the TV series Speed Records, Rapid Turnover, Blow It Up, Pass Time, Drag Race High, and Won & Done and the TV movie The Move. The TV series Pinks and Pinks: All Out were based on street racing. The winner of the race is awarded the title of the vehicle they defeated. 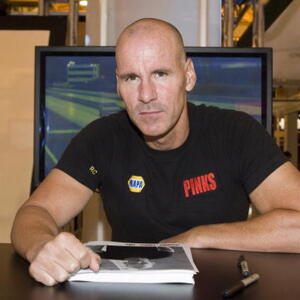