Rhett Reese net worth: Rhett Reese is an American film and television producer and screenwriter who has a net worth of $20 million. Rhett Reese wrote the movies Clifford's Really Big Movie and Cruel Intentions 3 in 2004. In 2009 he co-wrote and executive produced the movie Zombieland. Reese co-wrote the film G.I. Joe: Retaliation in 2013. In 2016 he co-wrote and executive produced the movie Deadpool. Rhett Reese co-wrote the films Life in 2017 and Deadpool 2 in 2018. He created and wrote for the television series The Joe Schmo Show and wrote the 2017 short Deadpool: No Good Deed. He has also worked on the movies or TV shows Tarzan 2, Invasion Iowa, Living the Dream, Monsters, Inc., Dinosaur, Stuck on Dirty, and more. He won an Empire Award and a Golden Schmoe Award for Deadpool. Rhett Reese was also nominated for a Saturn Award in 2017 for Best Writing for Deadpool. 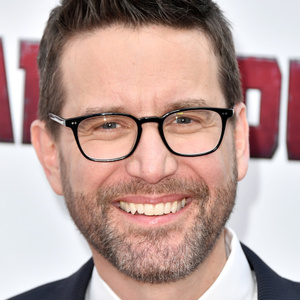