He has been a member of the comedy troupe Olde English and appeared in and co-wrote the film The Exquisite Corpse Project. Raphael Bob-Waksberg signed a deal with Amazon in 2018 to produce a new animated comedy and drama TV series with Kate Purdy called Undone. He appeared in the TV series Childrens Hospital and Adam Ruins Everything. Raphael Bob-Waksberg also wrote the 2019 film The Lego Movie 2: The Second Part. He graduated from bard College and is Jewish. Some of the voices he performed for BoJack Horseman included a tree frog and a corgi. 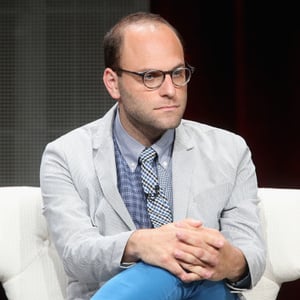