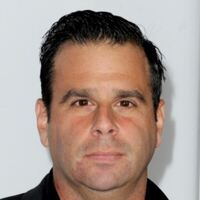 What is Randall Emmett's net worth and salary?

Randall Emmett is an American film and television producer and director who has a net worth of $500 thousand. Randall is a co-founder and serves as chairman of the production company Emmett/ Furla /Oasis Films (EFO Films). Emmett has more than 100 film and television producing credits to his name. As of this writing, Randall's films have generated more than $1.2 billion at the global box office. Randall Emmett became more widely-known as a cast member on the reality TV show "Vanderpump Rules" alongside his girlfriend Lala Kent.

In mid-2021 Randall petitioned a court to lower his monthly child support obligation to ex-wife Ambyr Childers. In the legal documents Randall requested that the court terminate an order from January 2021 which requires him to keep $50,000 to fund his child's non-tuition expenses. He further claimed to need the relief because he has accumulated around $500,000 in debt to the IRS. At the time of the filing he claimed to be paying $15,000 per month to the IRS and $10,000 per month to American Express as part of a structured payment plan.  In a filing, his lawyers claimed:

"If forced to continue making these payments, Randall will fall deeper and deeper into debt and will be forced to file for bankruptcy."

Speaking for himself, Randall explained:

"I only produced one movie in 2020, as opposed to several in normal years, therefore, my income has been drastically reduced and I am having liquidity issues."

Randall Emmett was born in Miami, Florida in March 1971. He studied at the School of Visual Arts in Manhattan before moving to Los Angeles in the mid 1990s. In LA he soon landed an internship with producer Jerry Bruckheimer. He then moved over the the talent agency International Creative Management. Through ICM he befriended Mark Wahlberg who eventually asked "Randy" – as he is also known – to be his personal assistant.

Randy is said to be at least partially the inspiration for the character "Turtle" on the show "Entourage" which was produced by Wahlberg.

In 2000 the company produced its first film, a straight-to-DVD reboot of "Escape to Grizzly Mountain." That same year the company produced a live album for comedian Andrew Dice Clay. Over time the company has found a profitable formula where movies are produced on shoe-string budgets in far-away, tax-incentive-friendly countries. The movies typically star an aging action star like Bruce Willis, Robert De Niro, Nicolas Cage, John Travolta, Al Pacino, Steven Seagal or Sylvester Stallone, who accepts a large payday for relatively little work. The movie is then sold primarily oversees and through on-demand streaming services in the US.

For example, in the EFO-produced Bruce Willis film "Hard Kill," Willis only appears for seven minutes. 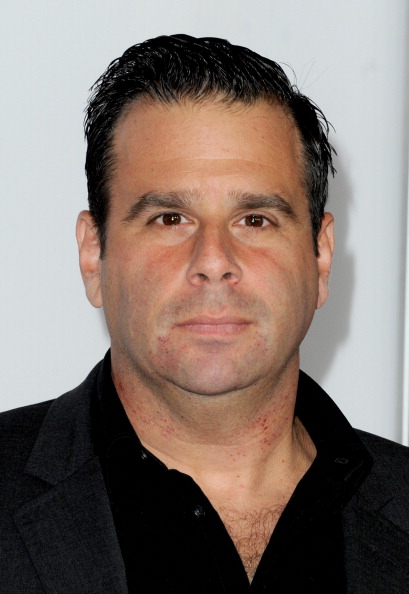 Believe it or not, this formula has generated over $1.2 billion in worldwide revenue as of this writing.

Some example EFO films include:

Randall was previously married to actress Ambyr Childers. They had two children together before separating in 2015. Their divorce was finalized in December 2017. In 2018 it was revealed that Randall Emmett was dating Lala Kent, also known as Lauren Burningham,  a reality star on the Bravo show Vanderpump Rules.

In April 2019, rapper 50 Cent got into a heated social media war with Randall and Lala. The feud began with 50 posting angry messages to Instagram after seeing Lala brag on TV that Randall had bought her a Range Rover. 50 is supposedly upset at Randall for allegedly owing him $1 million connected to their show Power. The feud was eventually settled behind closed doors.

In 2013, social media star Dan Bilzerian sued EFO claiming that the production company reneged on an agreement where he get 8 minutes of screen time in the movie "Lone Survivor" in exchange for a $1 million investment. The suit was dropped and tensions were smoothed over because Dan has appeared in additional EFO films.

In November 2017 Randall Emmett paid $3.925 million for a home in Los Angeles' Bel-Air neighborhood. He listed this home for sale in May 2022 for $6.295 million. The home had previously been owned and remodeled by "Flipping Out" star Jeff Lewis.