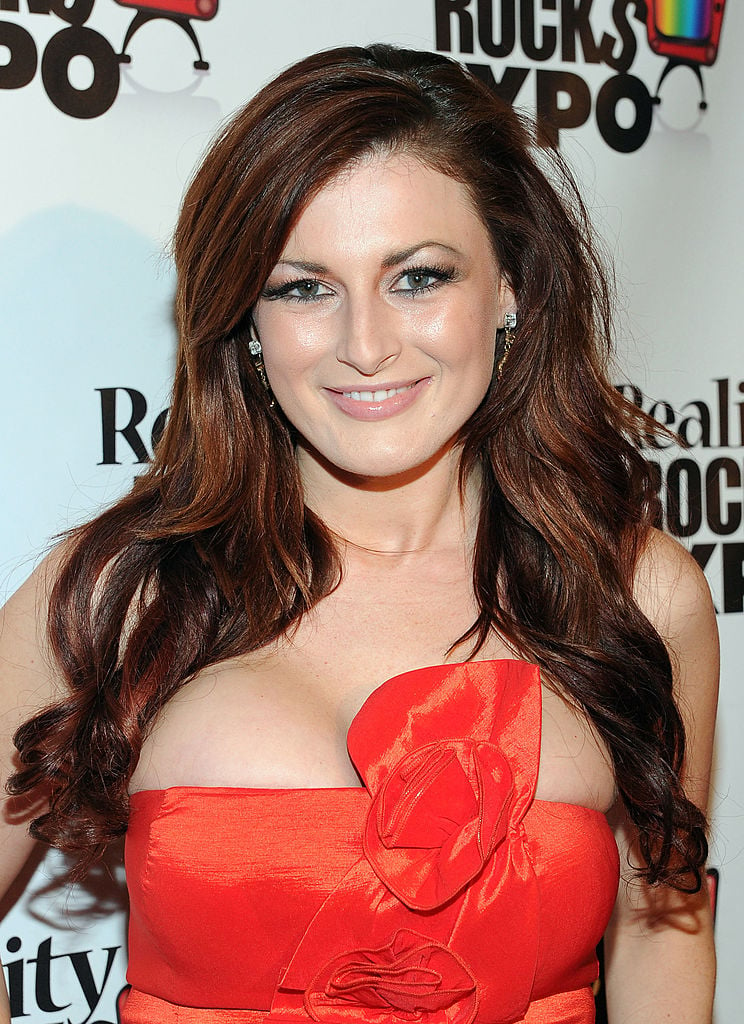 On the Big Brother series, Reilly was notorious for being nominated for eviction five times but still winning the grand prize of $500,000. She has also appeared in The Bold and the Beautiful. She hosted and produced a show called Reality Relapse.

In 2012 Rachel Reilly married to Brendon Villegas. They have two children. 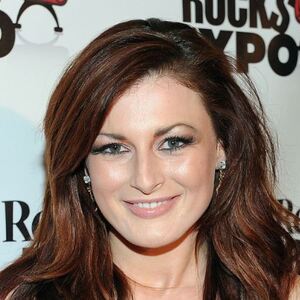