Quentin Willson net worth: Quentin Willson is an English television presenter, journalist, author, and producer who has a net worth of $25 million. Quentin Willson was born in Leicester, England in July 1957. He is well known for presenting motoring programs including Britain's Worst Driver, Fifth Gear, and Top Gear. Willson founded a car dealership and worked as deputy editor of the magazine Buying Cars.

He joined the BBC in 1991 and co-hosted the original version of the TV series Top Gear with Jeremy Clarkson. Quentin Willson has hosted on appeared on several TV series including The Car's the Star, Richard & Judy, Breakfast, The Classic Car Show, The Cars That Made Britain Great, and more. He also competed on the reality TV series Strictly Come Dancing. He also wrote for the series The Car's the Star. Willson was named Motoring Writer of the Year in 2004 and has authored 10 books. 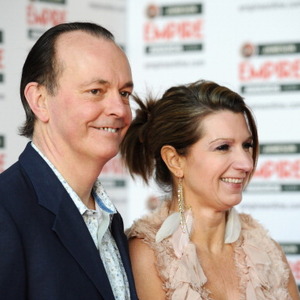