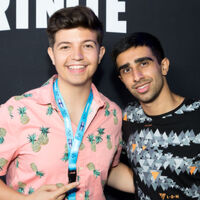 Preston Arsement net worth and earnings: Preston Arsement is an American YouTube personality who has a net worth of $20 million. Preston has become one of the highest-paid social media personalities in the world thanks largely to his Minecraft and general video game content. He operates Minecraft servers which users pay to access. Users can also purchase in-game virtual goods.

Preston Arsement was born in Texas in May 1994. He is known for his gaming channels and he launched the channel TBNRfrags (TBNR stands for "the best never rest"), in 2010 and PrestonPlayz in 2012. Arsement is best known for his videos playing games including Fortnite, Call of Duty, and Minecraft. He has more than 11 million subscribers on his PrestonPlayz channel and more than two million on his channel TBNRfrags. He also has a channel PrestonRoblox and is popular on Twitch and Instagram. Preston Arsement has four brothers and one sister and his cousin who all have YouTube channels. Arsement dated YouTuber Paige and later married a YouTuber named Brianna. 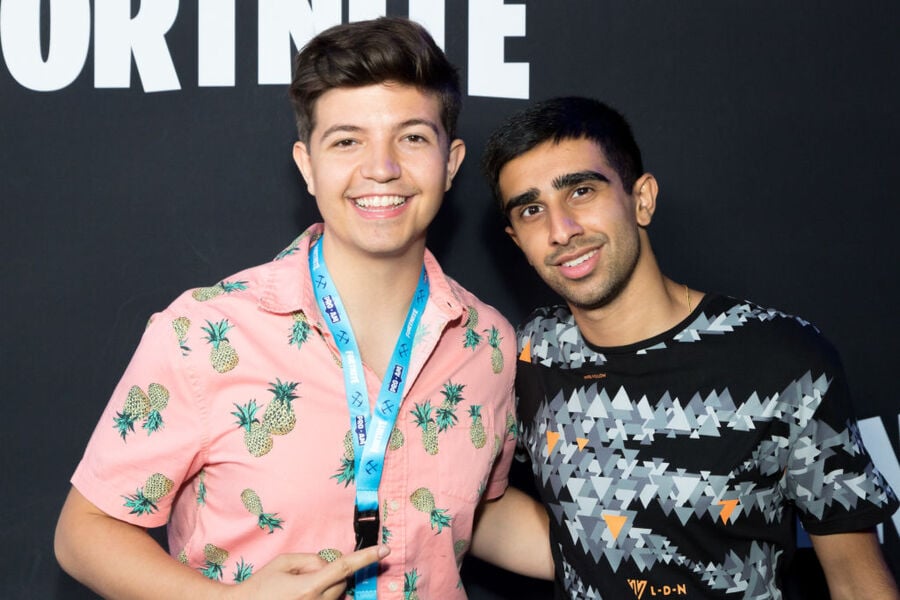