Polow da Don Net Worth: Polow da Don is an American record producer, songwriter and rapper who has a net worth of $25 million dollars. Born Polow-Freache Jamal Fincher Jones on October 15, 1976 in Atlanta, Georgia, Polow da Don is best known for his contributions toward the successes of such artists as Fergie, Keri Hilson, the PussyCat Dolls, Ester Dean and Rich Boy.

His musical interests/likes before he gained notoriety were groups like UGK, the Geto Boys and 8Ball & MJG. Halfway through his education at Morehouse College in Atlanta, Georgia, he dropped out to pursue a rap career with the group Jim Crow. They signed with Sony Records in 1999 and released two albums, Crow's Nest (1999) and Right Quick (2001) before being dropped. Polow then formed a southern hip-hop group with Bubba Sparxxx, Sean P, Pastor Troy, G Rock and Timbaland, but the group split up without so much as a song release. Polow's first beat tape made its way to Interscope Records president Jimmy Iovine and some of the material eventually ended up in tracks for Ludacris, the PussyCat Dolls and others. Polow is also credited with reinventing such artists as Chris Brown, Usher, Monica, Ciara, Gucci Mane as well as P. Diddy. 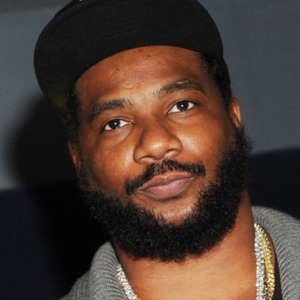