What is Pokimane's Net Worth and Salary?

Pokimane is a Moroccan-Canadian Internet personality who has a net worth of $6 million. Pokimane is best known for her live streams on Twitch where she plays games like "League of Legends" and "Fortnight."

Pokimane was born on May 14, 1996 and given the name Imane Anys. She was born in Morocco but her family then moved to Quebec, Canada when she was four years old. Both of her parents are academics. While growing up, she enjoyed watching anime and playing video games. After completing high school, Pokimane attended McMaster University and studied chemical engineering but she later dropped out in order to pursue a career in streaming full time.

Pokimane first created her account on the streaming platform Twitch in June of 2013 when she was 17 years old. She did not begin streaming her own content until one year later when she bought a cheap computer online after having reached the Platinum rank in the game, "League of Legends." She selected the name Pokimane as her screenname, as it is a combination of the character, Pokemon, and her own name, Imane.

Pokimane steadily gained followers throughout her first few years of streaming. Other Twitch users log on to the platform in order to watch gamers play video games, either in real time or by watching the recorded content later. By 2017, Pokimane had 450,000 followers on Twitch, which placed her among the 100 most followed accounts on the platform. Given the rise of her account through 2017, she was named the Best Twitch Streamer of the year at the Shorty Awards. During the ceremony, Pokimane's gameplay and commentary on "League of Legends" were highlighted as the main reasons why she had won the award. Given her popularity was associated primarily with "League of Legends," she also made a cameo appearance in a trailer announcing a new "League of Legends" game mode.

In addition to "League of Legends," Pokimane also began streaming content of gameplay and commentary on the game "Fortnite." She first streamed "Fortnite" content as part of a sponsorship. At the E3 video game trade event in 2018, the developers of "Fortnite," Epic Games, arranged a professional-amateur event in which regular top streamers of Fortnite were paired with celebrities in a match of the games Battle Royale mode. As a professional, Pokimane was paired with basketball player, Josh Hart. The event attracted many in-person and online attendees. Pokimane stopped producing as many "Fortnite" related streams in the 2019s as she decided she wished to put more thought in to the type of content she was producing. 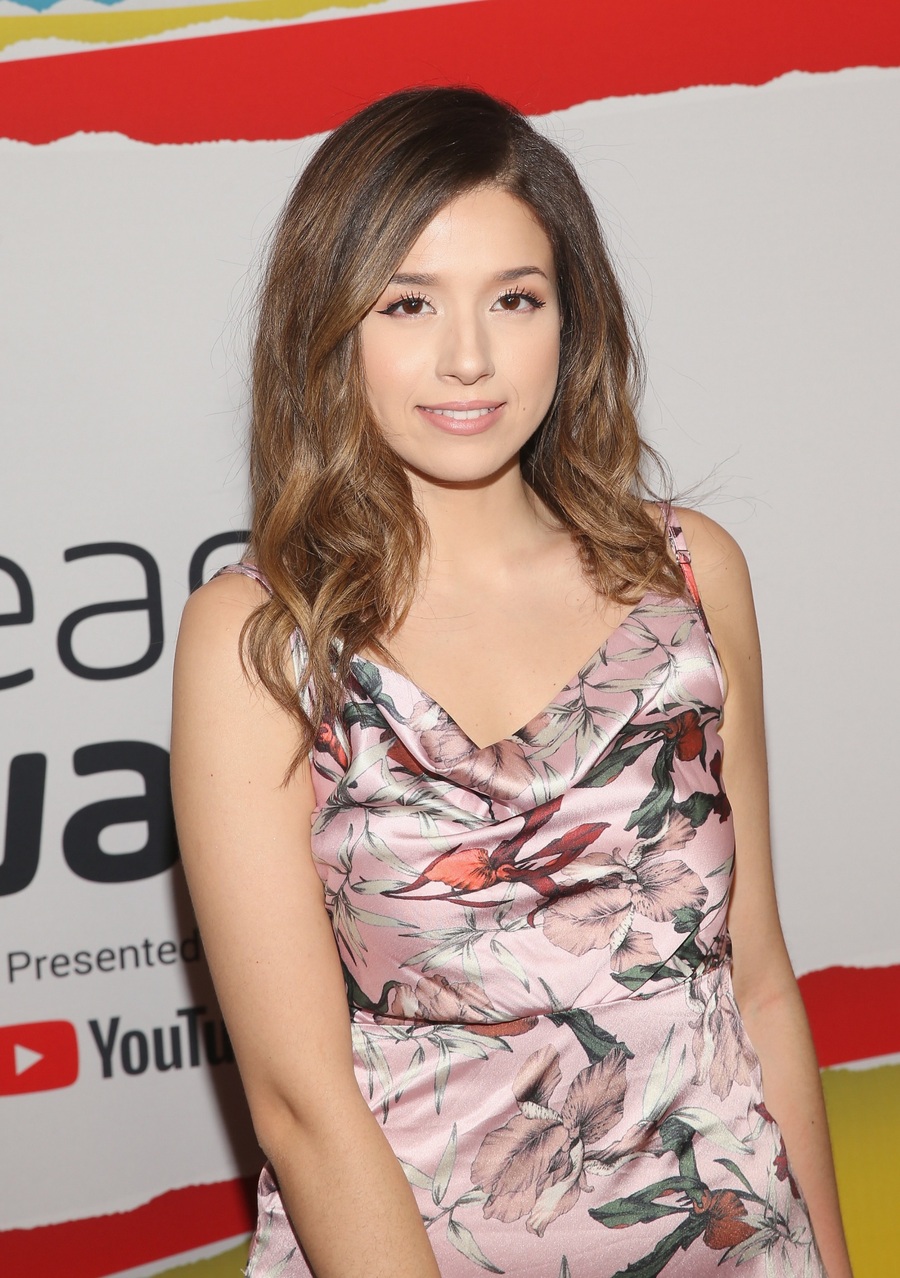 Pokimane has been described as having a laidback attitude in her streams, which also involve frequent audience interaction. These traits have helped her gain such a devoted following and become one of the most popular streamers on the Twitch platform. Twitch has also directly partnered with Pokimane due to her popularity. In July of 2018, Twitch selected her as one of 15 ambassadors for the 2018 iteration of the TwitchCon event, a large convention-style event that focuses on the culture of video game streaming. Twitch also included Pokimane in their Twitch Creator Camp, a series of broadcasts and articles that Twitch produces in order to help other content creators build successful channels.

Pokimane has continued to remain popular on Twitch. In March of 2020, she signed a multi-year exclusivity contract with Twitch and she has been ranked as the ninth most followed user on Twitch, with over 8.5 million followers as of 2021. Pokimane was named a featured honoree in the 2021 Forbes 30 Under 30 list in the category of Gamers. She resigned a contract with Twitch in February of 2022.

In addition to Twitch, Pokimane also has a large following on YouTube, where she has mulitple channels including Pokimane, Pokimane Too, and Pokimane ASMR, among others. On these channels, she uploads videos of editing clips of her gaming content, vlogs, and clips of podcasts. She also uploaded ASMR content for a time, making her part of the larger ASMR YouTUbe community, though she has since stopped uploading such content. She also launched a channel called imane that is focused more on her personal life and other non-gaming related topics.

Outside of the Internet, Pokimane has also participated in a number of other ventures. She appeared in the film "Free Guy" in August of 2021 along with a few other internet personalities. She joined the fashion brand Cloak as a partner and creative director in June of 2020. In August of 2021, she made a cameo appearance in the music video for the song "Inferno" by artist Bella Poarch. She also helped launch a talent management and brand consulting film, RTS, in October of 2021. She serves as the Chief Creative Officer. 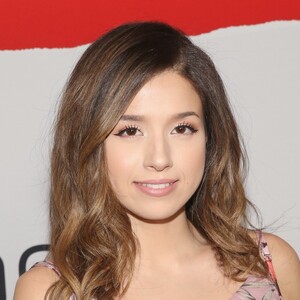