Phil Lord net worth and salary: Phil Lord is an American filmmaker who has a net worth of $50 million. Phil is best-known for his own on projects like "Cloudy With a Chance of Meatballs", "The Lego Movie", "21 Jump Street" and "Spider-Man Into the Spider-Verse".

Phil Lord was born in Miami, Florida in July 1975. He is part of a filmmaking duo with college buddy Christopher Miller. One of their early successes was a show called "Clone High" which ran 13 episodes in 2002. They served as writers and executive producers. In 2004 they were writers and consulting producers on the series "Method & Red". Between 2005 and 2006 they co-executive produced 17  episodes of the series "How I Met Your Mother". Between 2015 and 2018 they executive produced the show "The Last Man on Earth".

Their big entertainment industry break happened in 2009 when the duo directed, wrote and produced the film "Cloudy with a Chance of Meatballs" which went on to earn $243 million at the box office. They executive produced the 2013 sequel which earned $275 million.

In 2012 they directed the comedy "21 Jump Street". In 2014 they directed/wrote and produced "The Lego Movie" which earned $470 million at the box office on a budget of $65 million and spawned sequels, film spin-offs, video games, merchandise, TV shows and even theme park attractions.

In 2019 Phil Lord and Christopher Miller won an Academy Award for Best Animated Feature Film for "Spider-Man: Into the Spider-Verse", which they wrote and produced and earned $375 million.

Sony Deal: In April 2019 it was revealed that Lord and Miller had signed a 5-year overall deal with Sony. The deal was reported as being a "massive nine-figure deal", reportedly at least $100-200 million. 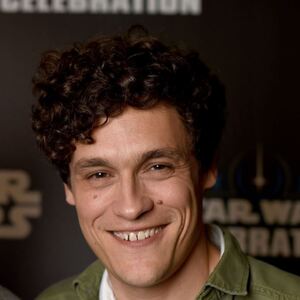