Peter Tolan net worth: Peter Tolan is an American television producer, director and screenwriter who has a net worth of $8 million dollars. Born in Scituate, Massachusetts, Peter Tolan began performing in theatrical productions while in high school. He founded his own theater company called, Young People's Summer Theater.

The group became so popular, that they ultimately had to move to a larger rehearsal space and add additional productions to their season. He attended the University of Massachusetts – Amherst, but left early to pursue a performance career full-time. After working at various theaters around the country, he settled in New York, where he, and his writing and performance partner, Linda Wallem, caught the attention of Martin Charnin, who produced an Off-Broadway run of their show, "Laughing Matters" in 1989. From there, he moved to Los Angeles, where he began writing for sitcoms. Some of his credits include, "Home Improvement", "Murphy Brown", "The Larry Sanders Show", "Ellen", "The Job", "Rescue Me", "Analyze This", "Analyze That", and "Just Like Heaven". 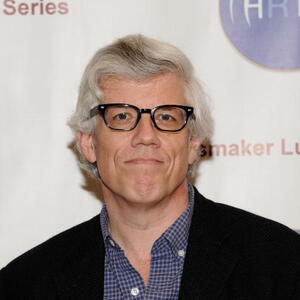