Peter Engel net worth: Peter Engel is an American television producer who has a net worth of $50 million. Peter Engle is best known for his teenage sitcoms that appeared on NBC on Saturday mornings, which was called TNBC. Engle is best known for his work on the television series Saved by the Bell which helped lead to his other shows including California Dreams, City Guys, and Hang Time. 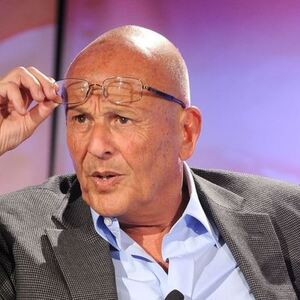