How much is Pete Rock Worth?

Pete Rock net worth: Pete Rock is an American record producer, DJ, and rapper who has a net worth of $6 million. Pete Rock was born in The Bronx, New York in June 1970. He was a part of the duo Pete Rock & CL Smooth and then established a solo career. Rock released the albums All Souled Out in 1991, Mecca And The Soul Brother in 1992, and The Main Ingredient in 1994 with CL Smooth. He has released the solo albums Soul Survivor in 1998, Soul Survivor II in 2004, and NY's Finest in 2008. He has also collaborated on the albums My Own Worst Enemy in 2004 with Ed O.G., Monumental in 2011 with Smif-N-Wessun, and Don't Smoke Rock with Smoke DZA in 2016. Rock has produced several albums for many artists including Heavy & the Boyz, Kid n' Play, Public Enemy, Redman, Nas, Monica, Common, Cypress Hill, Jay Z & Kanye West, and more. 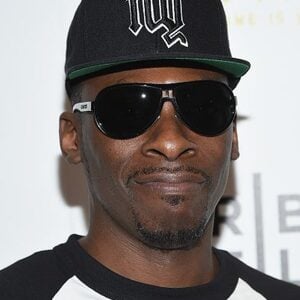