What is Paula Wagner's net worth and salary?

Paula Wagner is an American film producer and executive who has a net worth of $100 million. Over a highly-successful multi-decade career in Hollywood, Paula Wagner has produced dozens of movies and has generated billions of dollars at the global box office. She is best-known for her association with Tom Cruise, who she somewhat discovered while working as an agent at CAA in the early 1980s when Tom was an up-and-coming actor in his early 20s. In 1993 they formed Cruise/Wagner Productions which would go on to have enormous success thanks primarily to the "Mission; Impossible" franchise. The 1996 "Mission: Impossible" film debut was the very first Cruise/Wagner project.

Paula Sue Kauffman was born in Youngstown, Ohio. Her father owned a business and her mother was a magazine editor. Paula attended and graduated from Carnegie Mellon University with a BFA.

After graduating from Carnegie Mellon, Paula almost immediately moved to New York City where she initially intended to pursue a career as a stage actress in both Broadway and Off-Broadway productions.. She experienced some success, landing parts in a variety of stage productions. In 1971 she was a member of the ensemble cast in a production of "Lenny."

During this period Paula married scenic designer Robin Wagner. From that point forward she would be known as Paula Wagner. Robin was a client at the newly-formed Creative Artists Agency. The two primarily lived in Los Angeles.

After spending a year or two socializing and networking with CAA agents and clients, Paula eventually decided to pivot away from acting and towards the business side of entertainment. CAA's managing partner Michael Ovitz was especially fond of and impressed by Paula's eye for talent.

Paula would go on to spend 15 years working at CAA. During her time as an agent she represented such actors as Sean Penn, Val Kilmer, Demi Moore, Liam Neeson, and Tom Cruise, as well as directors Oliver Stone and Kathryn Bigelow.

Paula is widely credited with discovering Tom Cruise. After seeing an early screening of 1981's "Taps," Paula insisted that Ovitz and CAA take on one of the films young, unknown actors, Tom Cruise. Ovitz was impressed but not necessarily convinced, but Paula was persistent and eventually won over the entire CAA team. Tom was signed and within a few years became a megastar thanks to projects like "Risky Business," "The Color of Money," "Top Gun," "Days of Thunder," "The Firm," and many more.

Four decades later, Tom Cruise's net worth is $600 million and he still remains a CAA client. 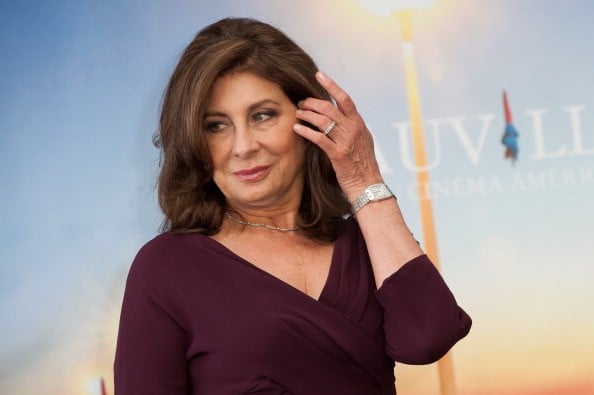 In 1993, Paula Wagner and Tom Cruise founded their own production company, Cruise/Wagner Productions. Their company went on to produce a steady string of hit films, including the "Mission Impossible" trilogy, "The Others", "The Last Samurai", and "War of the Worlds".

To date Cruise/Wagner Productions films have grossed more than $3 billion at the worldwide box office.

For many years their company had an exclusive deal with Paramount. That deal dissolved in 2006 after Tom's controversial statements about psychiatry and anti-depressants went viral and ruffled feathers around the industry. Funding ever since has been provided by hedge funds and Washington Redskins founder Dan Snyder.

In 2006 Paula and Tom were recruited by United Artists to revive the struggling studio. Though Paula left UA in 2008, today she and Tom still own 30% of the studio. She now has her own production company, Chestnut Ridge Productions, which produces film, television, and theater projects.

For many years, Paula and her husband Rick Nicita lived on a compound in Beverly Hills that they acquired as part of two transactions, the first in 1990 and the second in 1994. Their combined compound cost $3.8 million. In 2015 they sold the house to fellow producer Greg Berlanti for $11 million. They also own a flat in New York City's TriBeCa neighborhood that is worth several million dollars. 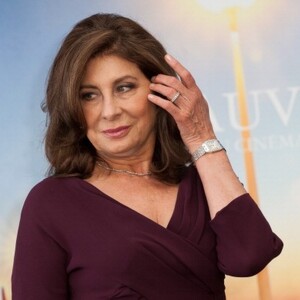