Paul McGuinness net worth: Paul McGuinness is a German talent manager who has a net worth of $150 million. Paul McGuinness was born in Rintein, Germany in June 1951. He is the founder and main shareholder of the music act management company Principle Management Limited out of Dublin. He managed the band U2 from 1978 to 2013 and first met them in 1978.

In 2002 he received a Lifetime Achievement Award from the Meteor Music Awards. McGuinness has sometimes been called the 5th member of U2 and was responsible for their 3D concert films, branded iPods, the first live streamed concert on YouTube, and more. He has also managed Paddy Casey and is the manager of PJ Harvey and The Rapture. Paul McGuinness is a founding partner of TV3. He has executive produced many U2 concert films as well as the 2017 TV series Riviera. He is also co-founder of Celtic Heartbeat which is a part of Universal Records. 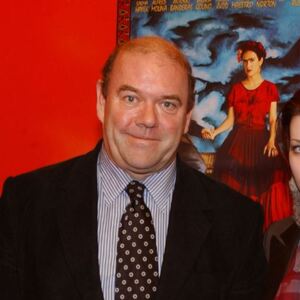