Paul Attanasio net worth and salary: Paul Attanasio is an American screenwriter and producer who has a net worth of $20 million. Paul Attanasio was born in The Bronx, New York, and graduated from high school in Tenafly, New Jersey. He went on to graduate from Harvard, and then earned his law degree from Harvard University Law School in the mid-80s.

After graduating from law school, he began working as a film critic for The Washington Post. He then began writing for television, beginning with the series, "Doctor, Doctor". He went on to create and write the award-winning series, "Homicide: Life on the Street". In addition to his television work, he wrote the Oscar-nominated screenplay for "Quiz Show", as well as the screenplays for "Disclosure", "Donnie Brasco", "Sphere", "The Sum of All Fears", and "The Good German". He also produced and wrote "Gideon's Crossing", and co-created and produced "House, M.D.". He is currently working on "The Vatican", a new film for Showtime. He has been nominated for two Academy Awards. In 2016 he created the TV show Bull for CBS. 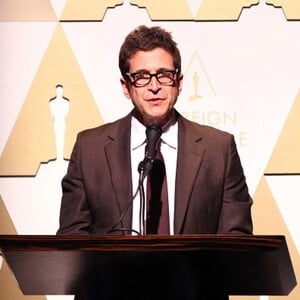