How much is Pat Houston Worth?

Pat Houston net worth: Pat Houston is an American television personality, manager, and producer who has a net worth of $1 million. Pat Houston starred in the reality television series The Houstons: On Our Own in 2012. She also served as an executive producer on the show and executive produced the 2018 documentary Whitney about her sister-in-law Whitney Houston. Pat Houston served as Whitney's manager. She is married to Gary Houston and she is the ex-sister-in-law of Bobby Brown and the aunt of Bobby Kristina Brown. Pat Houston has also appeared in episodes of the TV series Oprah's Next Chapter, Oprah: Where Are They Now?, The Queen Latifah Show, The Insider, Good Morning America, Entertainment Tonight, Entertainment Tonight Canada, and The Talk. She appeared in the documentaries Whitney and Clive Davis: The Soundtrack of Our Lives. Whitney Houston holds a Guinness World Record for the most awarded female artist of all time and sold more than 200 million records worldwide. 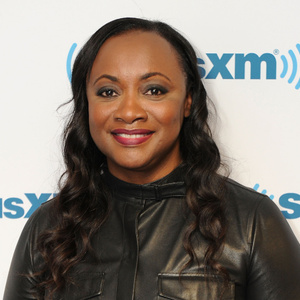