Pamela Veasey is an American writer, producer, and director who has a net worth of $8 million. Born in Texas on May 25, 1962, Veasey grew up in Pullman, Washington. She attended the University of Southern California and received degrees in Journalism and Political Science. She has been writing actively since 1985 and got her start with the series Gimme a Break!

where she worked as a receptionist and eventually wrote six episodes. Following that, she wrote an episode of What's Happening Now!! and later became a sketch comedy writer for In Living Color where she was head writer until 1994. She began writing for Nash Bridges in 1997 and became executive and consulting producer for Between Brothers and The Gregory Hines Show. Veasey has also produced Get Real and the CBS series Martial Law, The District. From 2004 to 2011, Veasey ran the show CSI: NY. Veasey was previously married to husband and Pomona Pitzer College assistant football coach, Marin Williams. They had two children together by the names of Mason and Avery. 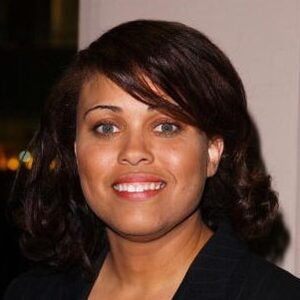