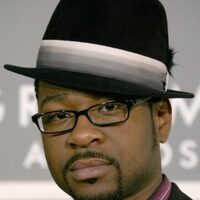 What is Nikko's net worth?

Nikko is an American music producer and reality television star who has a net worth of $250 thousand dollars. Nikko Smith is based in Atlanta, Georgia, and gained national recognition as a cast member of the VH1 reality series, "Love and Hip Hop: Atlanta".  Nikko Smith shares the same name with an American Idol contestant from the ninth season back in 2005. They are not the same person.

Nikko is a musician and a music producer who began wrapping at the age of ten. Rapping locally all throughout the '90s, Nikko worked on a project in 2011 with Margeaux called "Invaderz." They released "Just Landed," their dubstep mixtape, in the fall of 2011. He has songwriting credits on Jay-Z and R Kelly songs, as well as on the songs "Let Me Know" by Keystone, "He Don't Love You" by Case, "On My Way" by Tamia, "Easy" (feat. Bow Wow) by Paula DeAnda, "Superfine" by Testdrive, "I'm Hot" by Mickey Avalon, and "Miss America" by Jeremy Greene. He is also known by the name Nikko London. 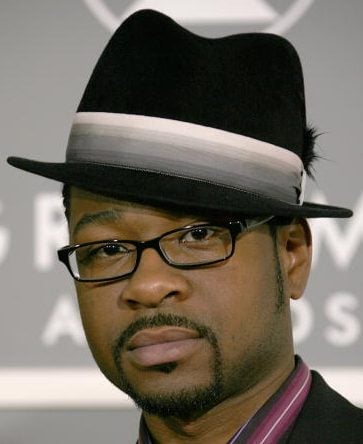 He joined the cast of Love and Hip Hop: Atlanta after he started dating series cast member, Mimi Faust, midway through Season 2 in 2014. The relationship provided much drama for the series, as Nikko was often quite vocal about his dislike for Mimi Faust's ex-boyfriend, successful producer, Stevie J. Nikko called Stevie J out during multiple interviews and questioned his ethics and business acumen. Mimi Faust ultimately broke off her relationship with Nikko during the last episode of the season, after she found out that he attempted to hit on one of her fellow cast members. "Love and Hip Hop: Atlanta", a spin-off of the original, "Love and Hip Hop", debuted in 2012 and its sixth season premiered in 2017.

In April 2014, Nikko made headlines when it was revealed that a sex tape of him with Mimi Faust was released to the public. The pair claimed that their luggage had been stolen with the sex tape inside and was made public by an anonymous source. However, the two stars later revealed that it was staged after all. The sex tape, "Scandal in Atlanta," ended up being a major plot line in future seasons of Love & Hip Hop. Released by Vivid Entertainment, it became one of the most popular sex tapes ever released by that company and was nominated for a 2015 AVN Award for Best Celebrity Sex Tape.

Prior to his partnership with Mimi Faust, Nikko got married to Margeaux Simms in 2007.