Nick Cokas net worth: Nick Cokas is an American actor and producer who has a net worth of $6 million dollars. Born in San Francisco, California, Nick Cokas is a Broadway actor and producer with multiple credits. He was in the original cast of "Blood Brothers", and then went on to join the 1996 cast of the revival of "Once Upon a Mattress". He also appeared in the Las Vegas production of "Mamma Mia". In 2006, while starring in the Los Angeles production of "The Ghost and Mrs. Muir", he met Katharine McPhee, another performer in the show. Ms. McPhee would go on to become one of "American Idol's" most popular contestants (though she was eliminated), and she is the current star of the hit television show "Smash". The two were married in 2008. Mr. Cokas has moved away from performing somewhat, and has shifted his focus to producing, launching his own company called Zenith Film Group. 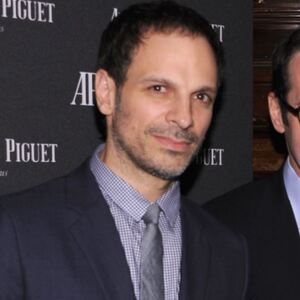