What is Nev Schulman's net worth?

Nev Schulman is an American producer, actor, and photographer who has a net worth of $2 million. He is known for appearing in the documentary film "Catfish," and subsequently became the host and executive producer of "Catfish: The TV Show" on MTV.

Nev Schulman, also known as Yaniv Schulman, was born in New York, New York on September 26, 1984. His older brother, Ariel Schulman, is a filmmaker and actor. He was originally focused on a career in dance. However, he began taking photographs in high school, and subsequently shifted his focus. Schulman worked part time as a videographer for Bat Mitzvahs in the area. Schulman went to Sarah Lawrence College, where he studied Photography and Dance from 2004 to 2006. However, he was expelled from the school after he punched a fellow student, a female that he said he mistook for a male.

Just after graduating from high school, he and his brother, Ariel, a filmmaker, launched their own production company. He became involved with the contemporary ballet school in NYC and began photographing dance in the mid-2000s.

In 2010, his production company gained widespread notice for their documentary, "Catfish", which followed Mr. Schulman as he met a girl online, fell in love with her, and then found out she was not who she appeared to be, after a six-month long relationship. He partnered with Henry Joost to make the film, and it was produced by Brett Ratner and Oscar-nominated filmmaker Andrew Jarecki. The film debuted at 2010's Sundance Film Festival and received much critical acclaim. 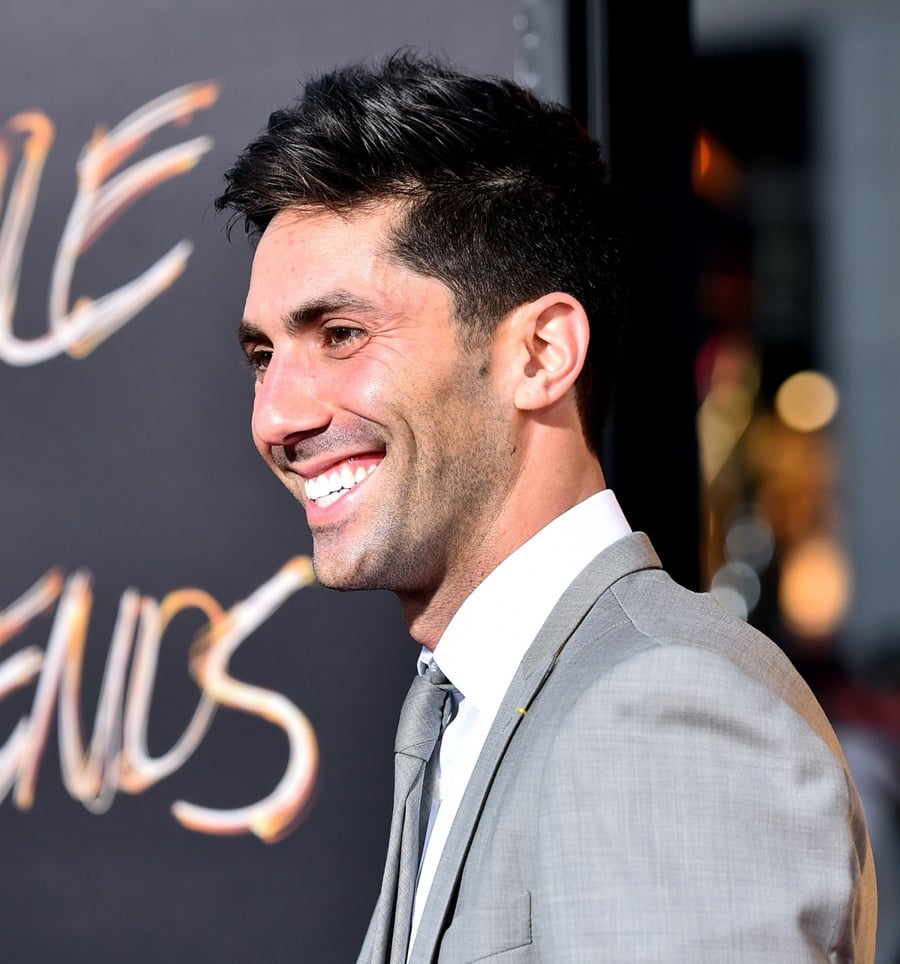 Since 2012, Nev has served as the host and Executive Producer for the MTV series, "Catfish: The TV Show". He partnered with filmmaker Max Joseph to create the series. The show chronicles couples that have fallen in love online, but have never actually met. The television series debuted in 2012 and the 7th season made its debut in early 2018. Production was halted briefly in 2018 after an accusation of sexual misconduct, however, the report was found to be not credible and production resumed shortly after.

Schulman was nominated for a Teen Choice Award in 2014 for Choice TV Personality: Male for Catfish: The TV Show with his co-host Max Joseph. Schulman authored the book In Real Life: Lies & Identity in the Digital Age in 2014. In 2018, he appeared as himself in the film "Nobody's Fool." Schulman competed in the 29th season of "Dancing with the Stars" in September 2020. He was partnered with Jenna Johnson and they pair finished in second place, narrowly losing to Kaitlyn Bristowe and Artem Chigvintsev.

His photography has appeared in numerous high-profile publications such as Vogue, The New York Times, Dance Magazine, the New York Sun, and others.

Schulman and Laura Perlongo met on Instagram and got engaged in May 2016. They had their first child, Cleo James, in October 2016. The couple married on July 22, 2017. They had a second child, Beau Bobby Bruce, in January 2019. In September 2021, it was announced that the couple had had their third child, Cy Monroe. The family resides in Los Angeles.

Nev is a founding member and contributor to the youth charity organization Leave Out Violence. 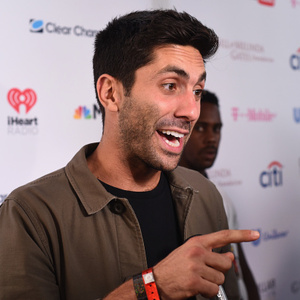