Neil Aspinall Net Worth: Neil Aspinall was a British music industry executive who had a net worth of $17 million at the time of his death. Neil was referred to by some as "the fifth Beatle" thanks to his longstanding association the world-changing musical group.

Neil Aspinall was born in Prestayn, Denbighshire, Wales, United Kingdom in October 1941. He passed away in March 2008. He was a childhood friend of George Harrison and Paul McCartney.

Neil headed up the Beatles' company Apple Corps while also serving as the road manager and personal assistant for the Beatles. He was in charge of areas like videos, merchandising, and marketing and served as a director for Standby Films. Aspinall was involved in court cases against Apple Computer, EMI, and Allen Klein on behalf of Apple Corps. He played tamboura, harmonica, and percussion on Beatles songs including "Within You Without You", "Being for the Benefit of Mr. Kite!", and "Magical Mystery Tour". Neil Aspinall passed away from lung cancer on March 24, 2008 at 66 years old. 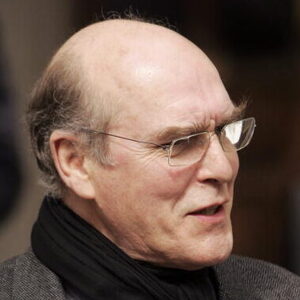