Neal H. Moritz net worth: Neal H. Moritz is an American film and television producer who has a net worth of $150 million. As of this writing, Neal is the fifth highest-grossing producer in film history. His movies have grossed $9.5 billion at the global box office, not including DVD sales, merchandise or home box office. His highest-grossing film to date is Furious 7 which earned $1.7 billion globally. 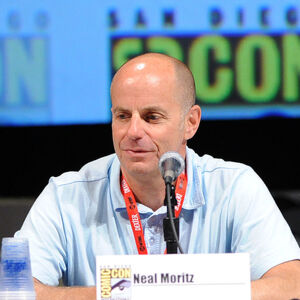