Murda Beatz net worth: Murda Beatz is a Canadian record producer, DJ, and songwriter who has a net worth of $8 million. He is best known for producing singles include "Nice for What" by Drake and "Fefe".

Murda Beatz was born in Fort Erie, Ontario, Canada in February 1994. He released the mixtape Keep God First in 2016. Murda Beatz released the mixtape Bless Yo Trap in 2018 with Smokepurpp which reached #17 on the US Rap chart and #22 on the US R&B/Hip-Hop chart. He produced the single "Nice for What" by Drake which reached #1 in the US, Canada, and Australia. Murda Beatz produced the single "Fefe" by 6ix9ine featuring Nicki Minaj which reached #3 in the US and Canada. Murda Beatz has also produced or collaborated with Migos, Gucci Mane, French Montana, 2 Chainz, Ty Dolla Sign, Trey Songz, Jhene Aiko, Nicki Minaj, Lil Wayne, Quavo, Travis Scott, G-Eazy, Snoop Dogg, Cardi B, and more. 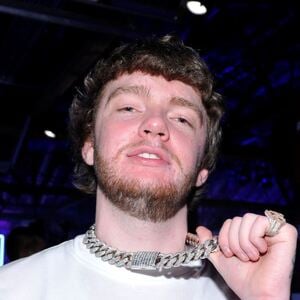