Akkad came to the United States to study film director and production at the University of California, Los Angeles. He became a producer at CBS before producing and directing films. Moustapha Akkad passed away on November 11, 2005 at the age of 75. He was killed with his daughter in the Amman bombings of 2005. 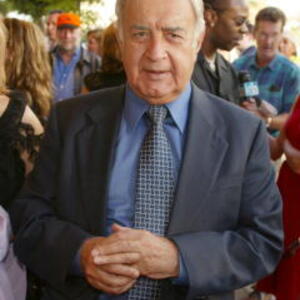