Miky Lee net worth: Miky Lee is an American South Korean businesswoman who has a net worth of $500 million. She is best known for being the executive producer of the film Parasite.

Miky Lee was born in Michigan in April 1958. She graduated from Fudan University, Harvard University, and Seoul National University. Miky Lee was formerly married to Kim Seok-ki. She is responsible for overseeing the strategic direction and management for the entertainment and media division of CJ Group. She has served as executive producer for several films including Lady Vengeance, The Host, Dragon Wars: D-War, The Chaser, The Thieves, Masquerade, The Last Stand, A Wedding Invitation, Snowpiercer, Take Point, The Young Messiah, Armor Hero Captor King, Princess Strawberry Rabbit, The Handmaiden, Bounty Hunters, Parasite, Arctic Dogs, and more. Lee also executive produced the TV series Snowpiercer in 2020. In 2011 she won a CinemaCon Award for Global Achievement in Exhibition. 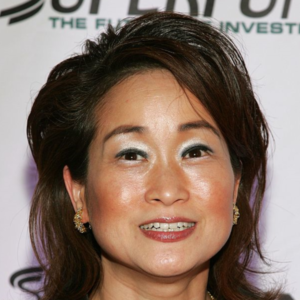