Mike Will Made It Net Worth

What is Mike Will Made It's net worth?

He has also produced many hit singles, including Kanye West's "Mercy," Rihanna's "Pour it Up," and Beyoncé's "Formation." In terms of his own music, Will has released numerous mixtapes and a studio album entitled "Ransom 2."

Mike Will Made It was born as Michael Len Williams II in 1989 in Marietta, Georgia. He is the youngest of three children of Shirley, a former gospel singer, and Michael Sr., a former IBM executive and club DJ. Will had a highly athletic childhood in which he participated in football, basketball, and baseball. Although he dreamt of becoming a professional athlete, his passion for hip hop music took over early on. When he was 14, Will started creating his own beats on a Korg ES1 beat machine his father got him for Christmas. Eventually, he began using production equipment such as the Korg Triton, Yamaha Motif, and the Roland Fantom. By the age of 16, Will was spending time in recording studios in Atlanta, where he attempted to sell his beats to established artists. Although initially ignored, he soon attracted the attention of rapper and record executive Gucci Mane, who invited him to PatchWerk Recording Studios.

After graduating from high school, Will went to Georgia State University at the urging of his parents. Largely uninterested in this formal education, he ended up taking a hiatus, during which time he produced his first hit, "Tupac Back." When the track found success on the Billboard charts, Will dropped out of school to focus full-time on his music career.

Following their initial introduction, Will and Gucci Mane began releasing songs together in 2011. Will went on to collaborate with other high-profile rappers such as Future, Rocko, and 2 Chainz. With Future, he produced a number of popular songs such as "Itchin," "Ain't No Way Around It," "Truth Gonna Hurt You," and "Turn on the Lights," the lattermost of which hit number two on the Hot R&B/Hip-Hop Songs chart. At the end of 2011, Will released his first mixtape, entitled "Est. in 1989 (Last of a Dying Breed)." It comprised a mix of songs from Will's catalog, and also featured such artists as Gucci Mane, Lil Boosie, Lil Wayne, and Waka Flocka Flame.

In 2012, Will partnered with music website The Fader to announce his second mixtape, "Est. in 1989 Pt. 2," as well as to release its lead single, "Back 2 the Basics." The mixtape featured songs with artists such as Diddy, Juicy J, Mac Miller, and French Montana. Also in 2012, Will produced "No Lie," the lead single from 2 Chainz' debut album, "Based on a T.R.U. Story." The track made it to number one on the Hot R&B/Hip-Hop Songs chart, and was certified Gold by the RIAA. Will had several other massive hits the same year. Among them were Juicy J's "Bandz a Make Her Dance," featuring Lil Wayne and 2 Chainz, and Kanye West's "Mercy," featuring Big Sean, 2 Chainz, and Pusha T. The latter track peaked at number one on the Hot R&B/Hip-Hop Songs chart and reached number 13 on the Billboard Hot 100. At the end of 2012, Will released his third mixtape, "Est. in 1989 2.5." 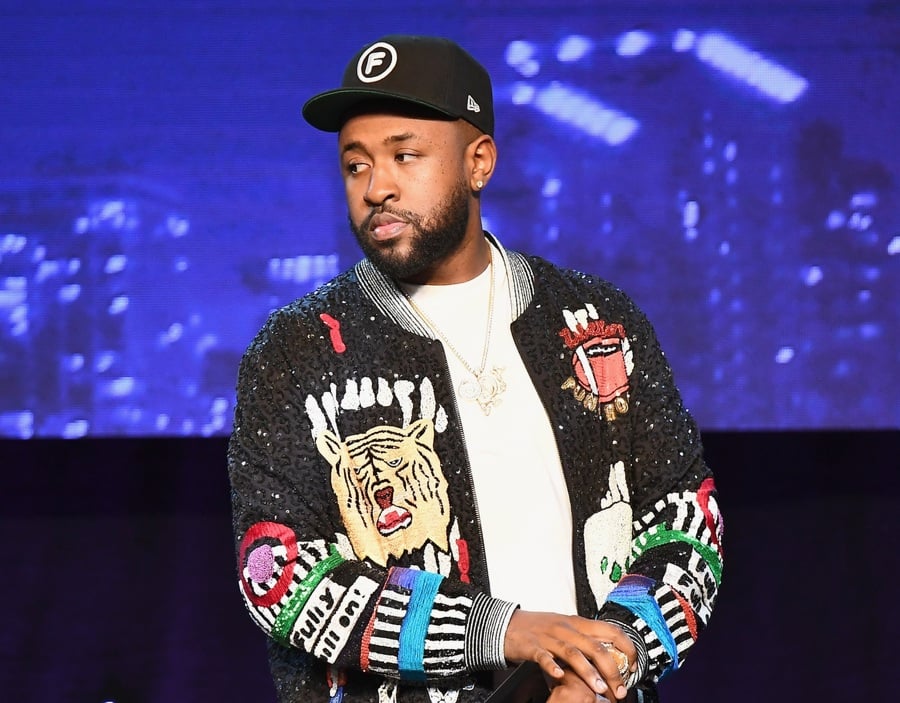 Another big year for Will came in 2013, when he executive-produced Miley Cyrus' fourth studio album, "Bangerz." He also produced eight of the album's tracks, including its lead single, "We Can't Stop." Later in 2013, Will debuted his single "23," featuring Miley Cyrus, Wiz Khalifa, and Juicy J. That year, he also signed with Interscope Records to record his debut studio album.

In the summer of 2014, Will released the first single from his upcoming mixtape, "Ransom"; the single, entitled "Buy the World," featured Kendrick Lamar, Future, and Lil Wayne. A few years later, Will released his first studio album, "Ransom 2." Among the major names to contribute to the album were Rihanna, Pharrell, Migos, Big Sean, and YG. In 2020, Will partnered with rapper Chief Keef on the single "Bang Bang." He also released the song "What That Speed Bout!?," the lead single from his upcoming album "Michael."

Ear Drummer Records and Other Projects

Will established his own production company, called EarDrummers Entertainment, in 2006. Seven years later, he founded the label Ear Drummer Records, and signed it to Interscope Records. Through the label, Will produced 2018's "Edgewood," the debut album by rapper Trouble. That year, he also worked on "Creed II: The Album," one of two official soundtrack albums for the sports drama film. The album's first single, "Kill 'Em with Success," was a collaboration with 2 Chainz, ScHoolboy, and Eearz. Among the other artists on the Ear Drummer label are Shotta Spence, Two-9, Rae Sremmurd, Rico Pressley, and Andréa. Meanwhile, in-house producers include 30 Roc, Marz, Resource, Scooly, Swae Lee, and DJ Fu.

As a producer and songwriter, Will worked on such major hits as Beyoncé's "Lemonade" and "Formation"; Ciara's "Body Party"; Rihanna's "Pour it Up"; Rae Sremmurd's "Black Beatles"; and Kendrick Lamar's "HUMBLE." For the latter long, which he both produced and cowrote, Will won the Grammy Award for Best Rap Song in 2018. 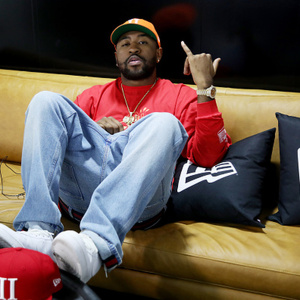 Mike Will Made It