He wrote for the movies or TV series Dead Man on Campus, Chuck & Buck, Orange County, The Good Girl, School of Rock, Nacho Libre, Beatriz at Dinner, and The Emoji Movie. White also wrote and directed Dawson's Creek, Freaks and Geeks, and Year of the Dog. From 2011 to 2013 he starred as Tyler on the series Enlightened. White also produced Nacho Libre, Year of the Dog, Gentlemen Broncos, Magic Magic, and The D Train. He has won Independent Spirit Awards for Best Feature – Under $500,000 for Chuck & Buck and for Best Screenplay for The Good Girl. 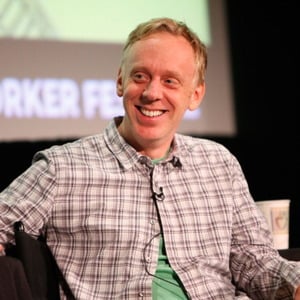