Mike Tollin net worth: Mike Tollin is an American television and film producer and director who has a net worth of $20 million. Mike Tollin was born in Philadelphia, Pennsylvania in October 1955. He is the co-Chairman of Mandalay Sports Media and was a radio announcer and sports columnist while he studied at Stanford University. Tollin has produced or co-produced the television series All That from 1994 to 2005, Arli$$ from 1996 to 2002, The Amanda Show from 2000 to 2001, Smallville from 2001 to 2011, What I Like About You from 2002 to 2006, I'm With Her from 2003 to 2004, One Tree Hill from 2003 to 2012, 30 for 30 from 2009 to 2011, and Wedding Band from 2012 to 2013. He has also produced the films Varsity Blues, Radio, Coach Carter, Wild Hogs, The Zookeeper's Wife, and The Bleeder. Tollin won a Sports Emmy Award in 2012 for The Franchise: A Season with the San Francisco Giants. He was nominated for an Academy Award and a Primetime Emmy Award for Hank Aaron: Chasing the Dream. 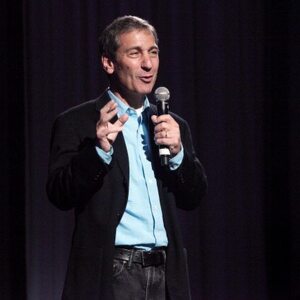