Mike Lazzo net worth: Mike Lazzo is an American television producer and executive who has a net worth of $10 million. He is best-known for being the former senior executive vice president of the Adult Swim content block of the Cartoon Network and its related production company, Williams Street.

Mike Lazzo was born in Atlanta, Georgia on April 10, 1958.  Lazzo dropped out of high school at 15 and started working in the mailroom of TBS. He programmed animation for TBS and became the first programmer for the Cartoon Network. He helped create the late-night animated talk show Space Ghost Coast to coast for CN in 1994. Lazzo formed the production company Ghost Planet Industries and created the spin-off series Cartoon Planet. He has also been an executive producer for the TV series Sealab 2021, Stroker and Hoop, 12 oz. Mouse, Frisky Dingo, Assy McGee, Robot Chicken, Metalocalypse, Superjail!, NTSF:SD:SUV, Squidbillies, Your Pretty Face Is Going to Hell, The venture Bros., Aqua Teen Hunger Force, and Rick and Morty.

Lazzo has been nominated for 13 Emmy Awards, winning five times. 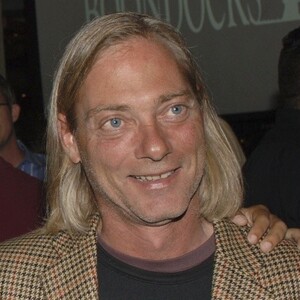