Michael Schur net worth and salary: Michael Schur is a highly successful American television producer and writer who has a net worth of $100 million. He co-created Parks and Recreation. He created The Good Place. In May 2019 he signed a 5-year $100 million deal to keep him at Universal.

Michael Schur was born in Ann Arbor, Michigan in October 1975. He graduated from Harvard University in 1997. Schur wrote for the television series Saturday Night Live from 1997 to 2004 and was a producer on the show from 2002 to 2004. He was a producer for the TV series The Office from 2005 to 2008 and wrote for the series from 2005 to 2007. He co-produced the series The Comeback in 2005. Schur created the television series Brooklyn Nine-Nine in 2013 and serves as the show's executive producer. He also created the TV series Parks and Recreation in 2009 and is a writer and executive producer for the show. As an actor he played the recurring role of Mose on the TV series The Office from 2006 to 2013 and has also appeared in episodes of the TV series Saturday Night Live, The O.C., and Miss Guided. Schur has won two Primetime Emmy Awards, a Daytime Emmy Award, and two Writers Guild of America Awards.

Michael is married to Jennifer Philbin who was a writer on the TV series The O.C. and is the daughter of Regis Philbin. 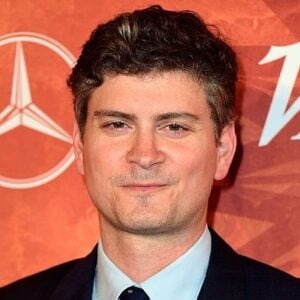