Michael Lang net worth: Michael Lang is an American concert promoter, producer, and artistic manager who has a net worth of $10 million. Michael Lang was born in Brooklyn, New York in December 1944. He is best known for being the co-creator of the Woodstock Music & Art Festival in 1969. Lang opened a head shop in Florida and promoted a series of concerts in the Miami area.

He produced the 1968 Miami Pop Festival which featured artists such as Jimi Hendrix and John Lee Hooker. He produced Woodstock 94 and co-produced Woodstock 99. He was asked at the last minute to help re-locate the Altamont Free Concert in 1969 which included The Rolling Stones, Santana, Grateful Dead, and more. Lang was the owner and operator of Just Sunshine Records. He was nominated for a News & Documentary Emmy Award in 2010 for Woodstock: Now & Then. 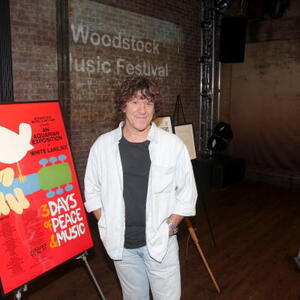