Landon has served as executive producer of the television series When Calls the Heart since 2014. He has also producer and/or written for the films Love's Abiding Joy, The Last Sin Eater, Saving Sarah Cain, The Velveteen Rabbit, and The Ultimate Life. Landon has also written, produced, and directed many TV movies. He has won three Character and Morality in Entertainment Awards, a Christopher Award, a Heartland Film Festival award, a Telly Award, and a Winnipeg Real to Reel Film Festival award. 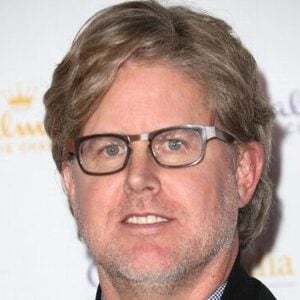