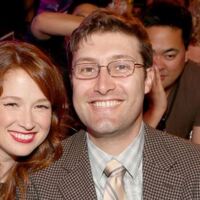 Michael Koman net worth: Michael Koman is an American film and television writer and producer who has a net worth of $9 million. That is a combined net worth with his wife since 2012,  actress, comedian, and writer Ellie Kemper. 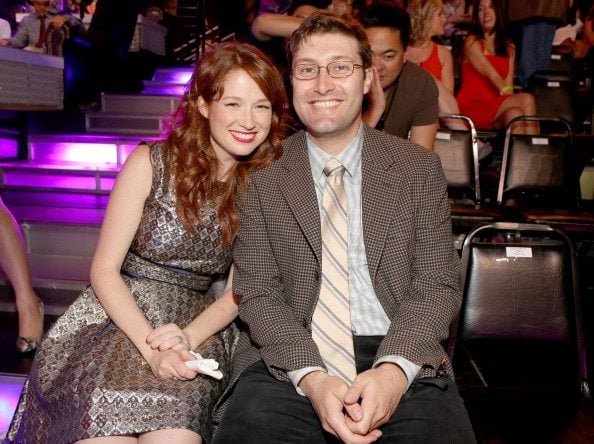 Koman also created and wrote for the series Nathan For You from 2013 to 2014 and The Jack and Triumph Show in 2015. He has also served as a supervising producer for the TV series Important Things with Demetri Martin and an executive producer for the series Eagleheart, The Jack and Triumph Show, and Nathan for You. Koman won a Primetime Emmy Award in 2007 for Outstanding Writing for a Variety, Music or Comedy Program for Late Night with Conan O'Brien. He has also won four Writers Guild of America Awards for Late Night with Conan O'Brien.

In 2016, Kemper and Koman paid $2.8 million for a pre-war co-op in the Upper West Side area of New York City. The home includes three bedrooms and three bathrooms and is just a few blocks away from Tina Fey's home. They listed this home for sale in April 2022 for $2.875 million.