What is Michael Giacchino's Net Worth and Salary?

Michael Giacchino is a film, television, and video game composer, best known for his scores to numerous Pixar films, "Mission: Impossible" films, and Marvel Cinematic Universe films. For his work on the 2009 Pixar film "Up," he won the Academy Award for Best Original Score. Giacchino's other composer credits have included the films "Super 8," "Zootopia," "War for the Planet of the Apes," and "The Batman," as well as the television series "Lost," "Alias," and "Fringe."

Michael Giacchino was born on October 10, 1967 in Riverside Township, New Jersey, and was raised in Edgewater Park Township. He is of Italian descent on both his mother's and father's sides, and has a younger brother named Anthony who is an Academy Award-winning documentary filmmaker. Giacchino began experimenting with filmmaking when he was 10, creating stop-motion animated films and soundtracks in his basement. As a teen, he went to Holy Cross High School in Delran Township, New Jersey, graduating in 1986. There, his art teacher recommended that he apply to New York City's School of Visual Arts for his higher education. After visiting the school with his parents, Giacchino applied, and was ultimately accepted. At SVA, he majored in film production with a minor in history; as a senior, he landed a six-month internship at Universal Pictures. Giacchino graduated with his BFA in 1990, and went on to take classes at the Juilliard School and UCLA.

Following the conclusion of his internship at Universal, Giacchino was hired by the company. From there, he eventually moved to Disney, where he worked in publicity. In that position, Giacchino interacted with a myriad of film personnel who gave him valuable connections. As a result, he landed a producer job at the video game developer Disney Interactive Studios. Giacchino went on to compose numerous video game scores for the company; his early credits included the Sega Genesis game "Gargoyles" and the SNES game "Maui Mallard in Cold Shadow." He later had his first major composition for the DreamWorks video game adaptation of the 1997 film "The Lost World: Jurassic Park." Notably, the game was among the first PlayStation titles to feature a live orchestral score. Following this, Giacchino composed the score for the 1998 video game adaptation of the film "Small Soldiers."

Giacchino had his first major film score in 2004 with the Pixar animated superhero film "The Incredibles." In a departure from previous Pixar scores, which had all been composed by Randy Newman or Thomas Newman, Giacchino's score featured a uniquely peppy jazz orchestral style. "The Incredibles" marked the beginning of a long partnership with Pixar. Giacchino next scored the studio's 2007 film "Ratatouille," which earned him his first Academy Award nomination for Best Original Score. Two years later, he scored Pixar's "Up," this time winning the Academy Award. Giacchino went on to score Pixar's "Cars 2," "Inside Out," "Coco," "Incredibles 2," and "Lightyear." 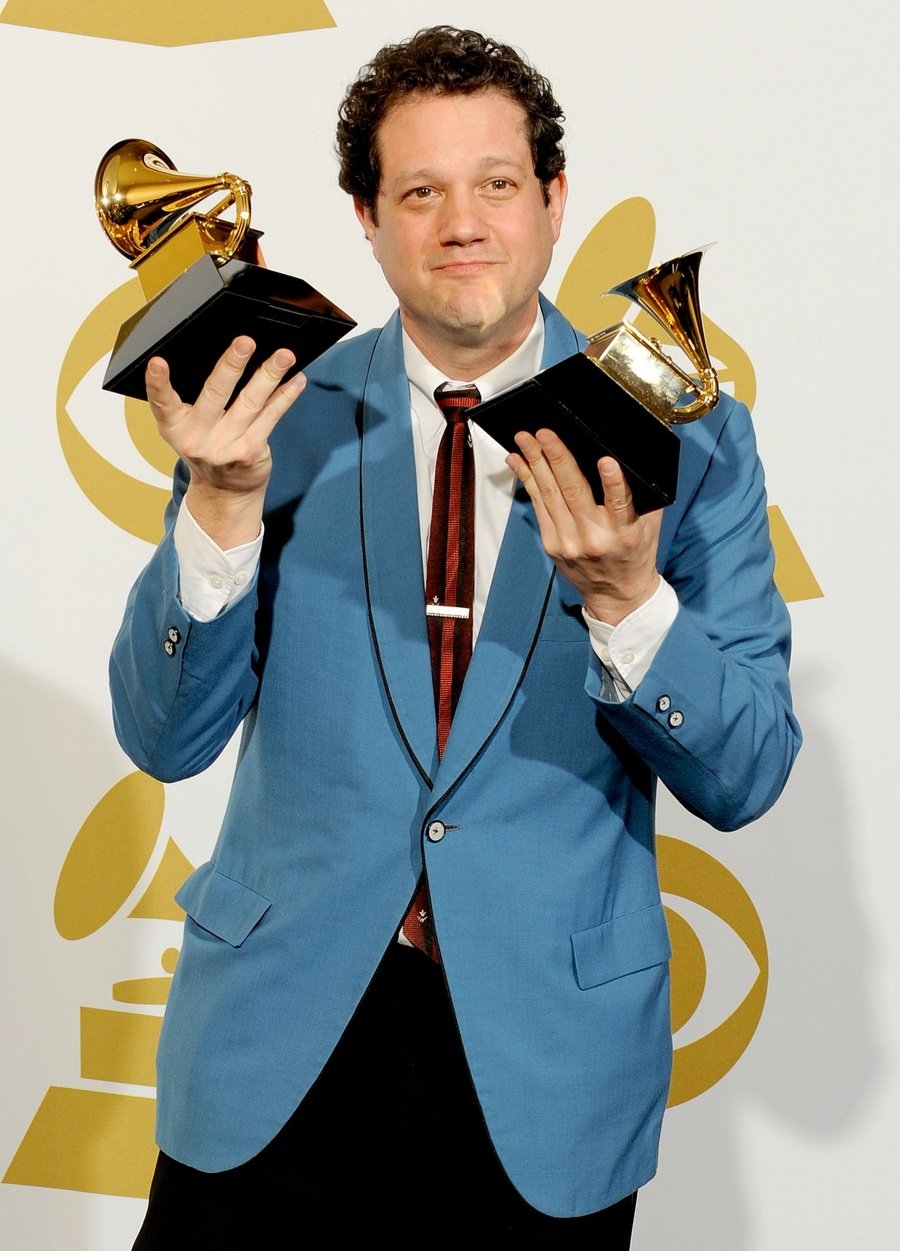 Beyond Pixar, Giacchino has maintained close partnerships with numerous filmmakers, and has provided the scores to multiple popular franchises. For J. J. Abrams, he has composed scores for the "Mission: Impossible" and "Star Trek" franchises, as well as for "Super 8." For Matt Reeves, he composed the scores for "Cloverfield," "Let Me In," "Dawn of the Planet of the Apes," "War for the Planet of the Apes," and "The Batman." Giacchino has also worked frequently with Colin Trevorrow, scoring his "Jurassic World" films and "The Book of Henry"; and with Taika Waititi, scoring "Jojo Rabbit" and "Thor: Love and Thunder." Among Giacchino's other notable film composer credits are "Sky High," "Speed Racer," "John Carter," "Jupiter Ascending," "Zootopia," "Doctor Strange," "Rogue One: A Star Wars Story," and "Spider-Man: No Way Home."

Giacchino broke through as a television composer in 2001, when J. J. Abrams asked him to provide the soundtrack to his new series "Alias." The pair collaborated again on Abrams' next show, "Lost," which debuted in 2004. For his work on the "Lost" pilot episode, Giacchino won the Emmy Award for Outstanding Music Composition for a Primetime Series (Dramatic Underscore). Elsewhere on television, he composed the score for the series "Six Degrees," and co-composed the score for the first season of "Fringe" with Chad Seiter and Chris Tilton in 2008. Later, Giacchino did the scores for the pilot episodes of "Undercovers" and "Alcatraz." In addition to scoring regular series, Giacchino has done the soundtracks for a number of television animated specials, such as "Toy Story of Terror!" and the "Prep & Landing" series of Christmas specials. He also composed the score for the 2005 television film "The Muppets' Wizard of Oz."

Among his other composing work, Giacchino created new soundtracks for Disneyland's Space Mountain attractions in Anaheim, Paris, and Hong Kong. In 2009, he conducted the Academy Awards orchestra for the 81st edition of the ceremony. Additionally, he composed the 100th Anniversary Paramount Pictures logo fanfare, as well as the new Marvel Studios logo fanfare. Giacchino has also continued to work on video game soundtracks, scoring such titles as "Mercenaries: Playground of Destruction," "Turning Point: Fall of Liberty," "Call of Duty," and the first four installments in the "Medal of Honor" series. 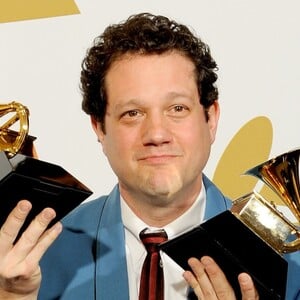