What is Michael Gelman's net worth and salary?

Michael Seth Gelman was born in Highland Park, Illinois on August 4, 1961. He earned a broadcast production management degree from the University of Colorado School of Journalism. He covered pre-Olympic trials for the U.S. Ski Association, working as an editor, field producer, and cameraman. In his junior year Gelman worked as in intern at WABC-TV in New York.

Gelman started producing the show when it was "Live With Regis and Kathie Lee!." He has also produced versions of the show with Regis Philbin, Regis and Kelly Ripa, and Kelly. He is often mentioned and featured on the program.

In 2005 he appeared on Kelly Ripa's series Hope & Faith, and he also appeared on an episode of Spin City in 2000. Gelman has appeared as a guest expert on Who Wants to Be a Millionaire, a judge on Iron Chef America, and on episodes of Hollywood Squares. He has been parodied on Saturday night Live and The Dana Carvey Show. Gelman married Laurie Hibberd in 2000 and the couple has two daughters. In 2012 he won a Daytime Emmy award. 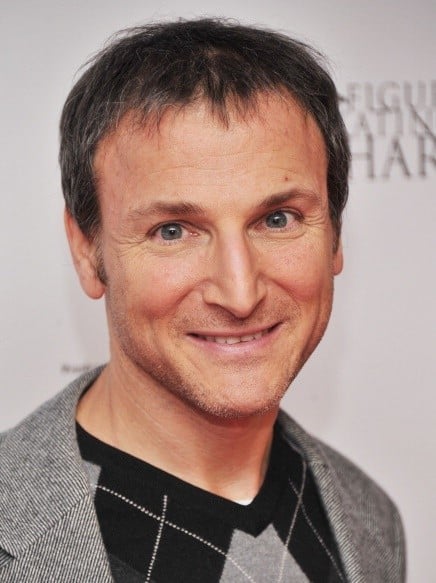 Michael married Laurie Hibberd in 2000. They have two children and live in New York. 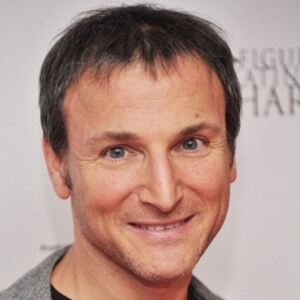