Davies is best known for being the executive producer of the reality television series Wife Swap and Celebrity Wife Swap. He has also produced the TV series Who Wants to Be a Millionaire, Make My Day, The Substitute, The Glee Project, Iconoclasts, The Jenny McCarthy Show, Stroumboulopoulos, TakePart Live, Hollywood Sessions, Talking Dead, and more. Davies won Daytime Emmy Awards in 2000 and 2001 for Outstanding Game/Audience Participation Show for Who Wants to Be a Millionaire. He also won a News & Documentary Emmy Award in 2012 for Outstanding Informational Programming – Long Run for The Tillman Story. 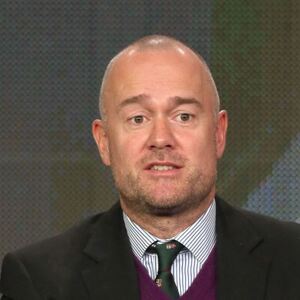