What is Michael Blakey's net worth?

Michael Blakey is a British record producer, musician, composer, arranger and songwriter. As of this writing, Michael Blakey has a net worth of $60 million dollars. During his career he has worked with artists ranging from Englebert Humperdink, to No Doubt, to Eminem and Willie Nelson.

Michael Blakey was born in London, England in 1958. He began his professional career as a producer when he was just 19 years old when he was hired as the resident producer for Hansa Studios in Berlin. In addition to producing tracks for such artists as Boney M, Julio Iglesias, and Englebert Humperdink, he also worked as a session drummer, composer, and producer in the U.S. and Britain. He worked as a composer and session drummer for Tidal Force at Atico Records, and was subsequently invited to work at Atico full time, eventually serving as Chief of A&R from 1991 to 1994.

He launched three record companies of his own, on both coasts, over the course of the next few years, while also providing music for multiple film and television shows, including "Jackass: The Movie" and "Shaft". He is currently working as a manager with his own company, Electra Star Management.

To date Michael's production work has contributed to over 100 million album sales. He has been nominated for five Grammy awards. 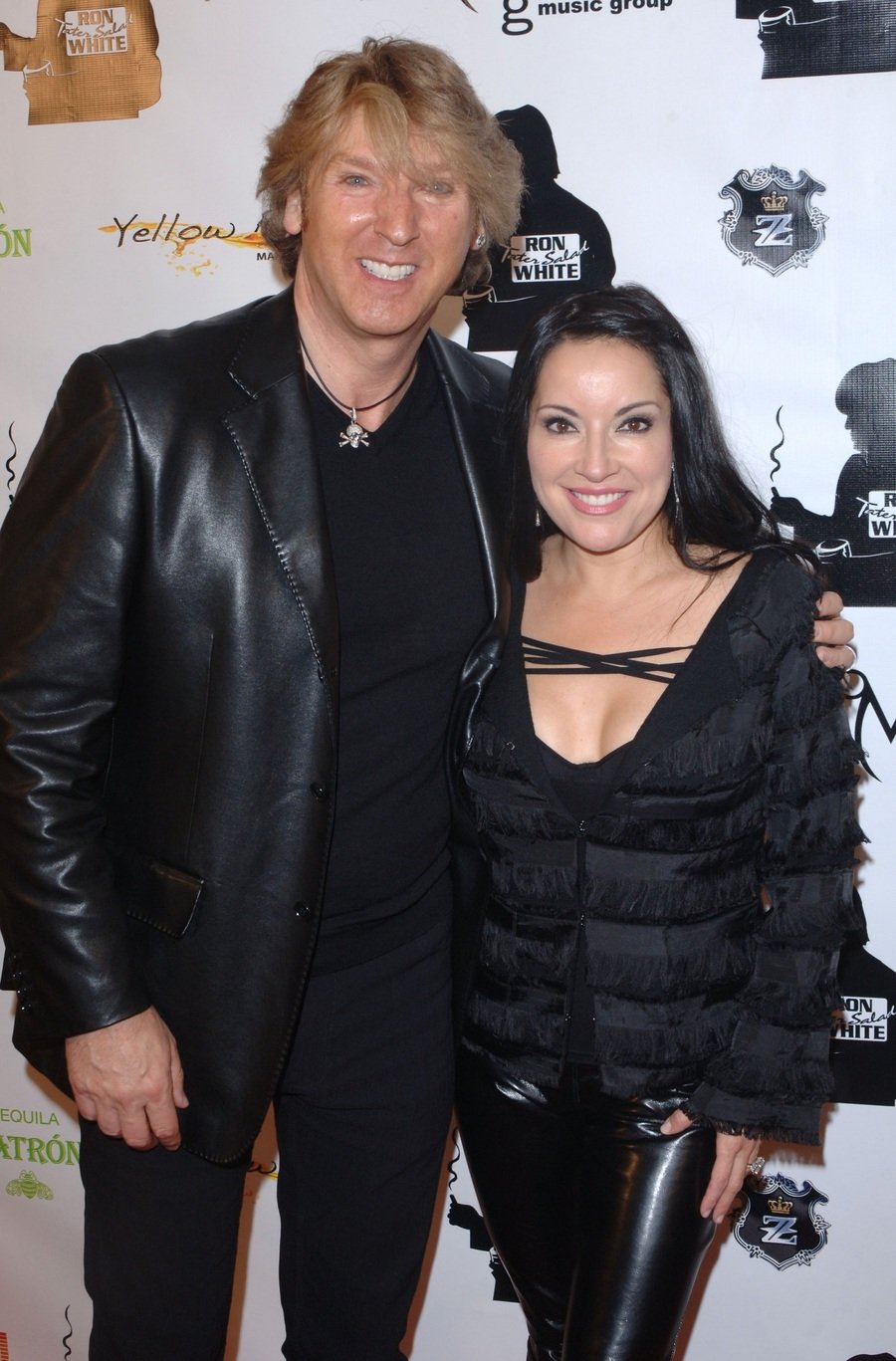 In 2006 Michael paid $1.6 million for a home in Beverly Hills. He listed the home for sale in 2007 for $2.5 million. For some reason he RAISED the price a year later to $5.5 million. He never found a buyer even after lowering the price all the way back down to $2.9 million. As of this writing he still owns the property. The home has a built-in sound system with state of the art media room.

Using the handle "producermichael", he has over 600,000 followers on Instagram and nearly 1.3 million subscribers on YouTube. On social media Blakey positions himself as somewhat of a "lifestyles of the rich and famous" personality. His Instagram bio describes himself as an "Exotic car and watch collector". His watch and car collections are purportedly worth tens of millions of dollars. He also uses his channels to tour luxury home listings primarily around Los Angeles. His realty review videos have become popular enough where he is frequently approached by realtors to give promotion to a home they are trying to sell.

He has courted some controversy by implying ownership of a private jet. Some followers have alleged that he does not own actually own a jet and merely uses demonstration planes to inflate his image. In one specific video he drives a Ferrari to a private airport to tour an Embraer Praetor 600 private jet that he reported to own. Before customizations this jet would cost $21 million. 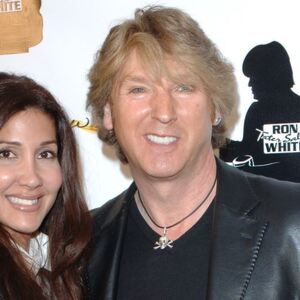