What is Metro Boomin's Net Worth?

Metro Boomin is an American record producer and songwriter who has a net worth of $16 million. Metro first gained recognition for his recordings with Atlanta trap and hip hop artists in the 2010s. He has had success with such artists as Future, Migos, Gucci Mane, 21 Savage, and ILoveMakonnen, racking up numerous top-20 hit songs in the process. In 2018, Metro Boomin released his first studio album, "Not All Heroes Wear Capes," which debuted atop the Billboard 200.

Metro Boomin, whose real name is Leland Tyler Wayne, was born on September 16, 1993 in St. Louis, Missouri. He has four siblings. Wayne first got into music in middle school when he played bass guitar in the school band; at the age of 13, he started making beats. As a teen, Wayne went to Parkway North High School. Although he initially wanted to pursue a rap career, he eventually decided to follow the path of hip hop production instead.

While still in high school, Wayne started using social media to network with established hip hop artists. His mom would frequently drive him from St. Louis to Atlanta so he could collaborate with artists he corresponded with online. Among the first artists with whom he worked was Tay Don; this in turn led to collaborations with such artists as Gucci Mane, OJ Da Juiceman, and Future. Following his graduation from high school, Wayne made the move to Atlanta to attend Morehouse College as a business management major. However, after a semester there, he chose to take a hiatus to focus on a full-time career in music. In 2013, going under the stage name Metro Boomin, he released his debut mixtape "19 & Boomin." 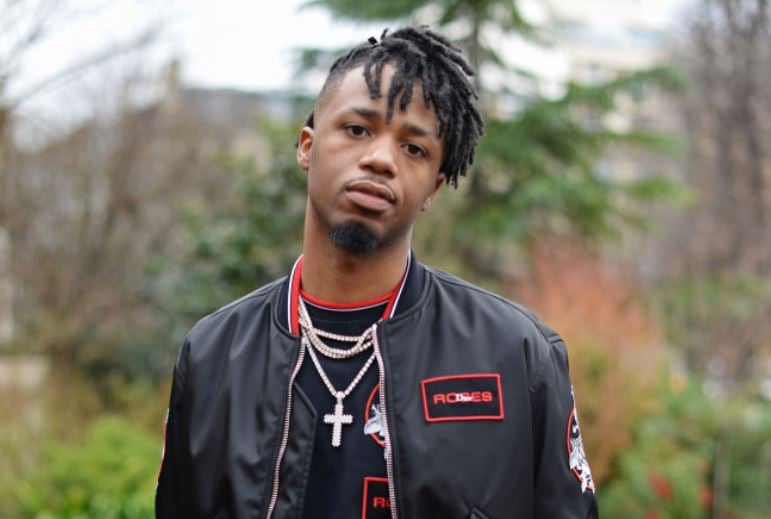 Metro began taking off as a hip hop producer in 2014. That year, he served as an executive producer on Future's mixtape "Monster," and also produced the sixth single on Future's studio album "Honest," entitled "I Won." In 2015, Metro was an executive producer on Future and Drake's collaborative mixtape "What a Time to Be Alive." He continued to work prolifically with Future from there, executive producing his 2016 mixtape "Purple Reign" and producing the hit track "Jumpman." Also in 2016, Metro produced such charting hits as "Bad and Boujee" by Migos and "X" by 21 Savage; he also released the EP "Savage Mode" with 21 Savage. The following year, Metro produced more charting singles, including Future's "Mask Off," Kodak Black's "Tunnel Vision," and Big Sean's "Bounce Back."

In the summer of 2017, Metro released the collaborative mixtape "Perfect Timing" with Canadian rapper and record producer Nav. On Halloween of that year, he surprised his fans by releasing "Without Warning," a collaborative studio album with 21 Savage and Offset. Supported by the lead single "Ric Flair Drip," the album reached number four on the Billboard 200. Next, in November, Metro released a collaborative studio album with Big Sean entitled "Double or Nothing"; it was supported by the singles "Pull Up n Wreck" and "So Good."

Although he announced his retirement on his Instagram page in April of 2018, Metro went on to earn production credits on a number of albums, including Nicki Minaj's "Queen" and Lil Wayne's "Tha Carter V." Later, in November, he released his debut studio album "Not All Heroes Wear Capes," which he had been working on for three years. Featuring guest appearances by Gucci Mane, Young Thug, Gunna, Drake, 21 Savage, and Travis Scott, among others, it debuted at number one on the Billboard 200. In late 2019, Metro collaborated with the Weeknd to produce four tracks on his upcoming album "After Hours": "Escape from LA," "Until I Bleed Out," "Faith," and the number-one hit single "Heartless." Metro had another major hit in 2020 with "Savage Mode II," his fourth collaborative album with 21 Savage.

Metro specializes in trap music, a subgenre of hip hop that began in the early 2000s in the Southern United States. He employs heavy bass, gothic melodies, and synthetic percussion to create his sound.

Among his other endeavors, Metro planned to release a collaborative album with Young Thug entitled "Metro Thuggin'." A collaborative track called "The Blanguage" was released to promote the project. Ultimately, "Metro Thuggin'" never saw the light of day, although some leaked tracks showed up online in late 2015.

In June of 2017, Metro established his own record label, Boominati Worldwide, launched in partnership with Universal Music Group and Republic Records. Early the following year, Metro was featured alongside rapper SZA in a campaign for the retailer Gap; the campaign also featured Metro's self-produced remix of the Thompson Twins song "Hold Me Now."

In March 2022, Metro Boomin paid $4.9 million for a home in Bell Canyon, California. 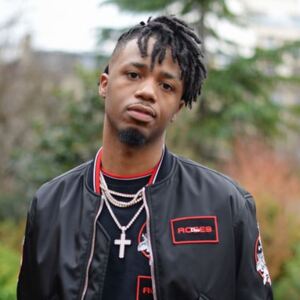