Memphitz Wright net worth: Memphitz Wright is an American producer who has a net worth of $10 million dollars. Born in Memphis, Tennessee, Memphitz began working in the recording industry with an internship at Arista Records. From there, he moved on to hosting "The Deal" on BET, and then began working for Jive Records.

He is currently their Senior Vice President of A&R, and is most widely recognized for signing rapper, T-Pain. He also started his own label, Hitz Committee Records. In 2011, he became the husband of Antonia Johnson, also known as Antonia "Toya" Wright, the star of the BET reality series, "Toya: A Family Affair", and former wife of rapper, Lil Wayne. He is also the former boyfriend of "Love and Hip Atlanta" cast member, K Michelle. Ms. Michelle recently spoke of abuse in her past relationship with Mr. Wright, but he has denied that any abuse occurred, and there as been much discussion regarding who is telling the truth. 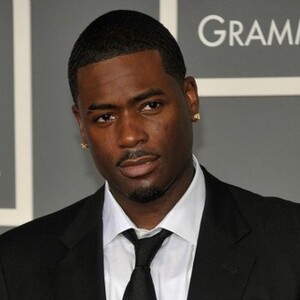