Megan Ellison net worth: Megan Ellison is an American film producer who has a net worth of $200 million dollars. Megan Ellison was born in Santa Clara County, California, and went on to attend the University of Southern California. She ultimately chose to drop out of school to focus on producing films.

Her first project was the film, "Waking Madison", which was released straight-to DVD in 2011, four years after it was shot. Her next two films were moderately successful at best. However, her third producing credit, "True Grit", proved to be very successful. The daughter of billionaire Larry Ellison, her first big success allowed her to provide larger sums of money to increasingly high profile projects. She has since produced such critically and commercially successful films as "The Master", "Zero Dark Thirty", "Her", and "American Hustle", among other projects. She is also the founder of Annapurna Pictures, a film and production company. 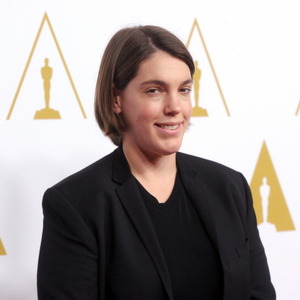