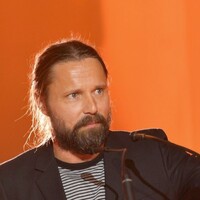 What is Max Martin's Net Worth?

Max Martin is an extremely prolific Swedish music producer and songwriter who has a net worth of $400 million. What do the Backstreet Boys, Taylor Swift, Katy Perry, and Britney Spears all have in common?  Besides being major pop stars, they all have hit songs penned and produced by one Swedish songwriter/producer by the name of Max Martin.  Max Martin, also known as Martin Karl Sandberg is responsible for just about every song that you sang in the shower for the last two decades. His string of hits is kind of ridiculous, and includes such tracks as "Raise Your Glass" (Pink); "I Kissed a Girl" (Katy Perry); "My Life Would Suck Without You" (Kelly Clarkson); "Baby One More Time" and "Hold It Against Me" (Britney Spears); "We Are Never Ever Getting Back Together" (Taylor Swift); "One More Night" (Maroon 5); "Dynamite" (Taio Cruz); "DJ Got Us Fallin' in Love" (Usher); and "Beauty and a Beat" (Justin Bieber), among many, many others.  He's also penned tracks for Christina Aguilera, Ace of Base, Cher, and Avril Lavigne.  He's won just about every songwriting award that one can receive, including ASCAP's Songwriter of the Year Award a record 11 times.  He's been consistently successful, and as the pop music scene has changed, so has he.  Over the years, he has shifted his sound from bubble gum pop, to heavier and more rock-inflected, and the result is that his tracks are in almost constant rotation on the radio. In October 2021, Max tied the Beatles' producer George Martin for having the most #1 hits in the United States for a producer, with 23.

We are able to ascertain quite a bit of detail about Max Martin's earnings every year because his corporate entity is a Swedish based company and the performance of all Swedish companies are publicly released. In a typical year, Max Martin's company earns $40 – $60 million in income, with $20-30 million in profits that go to Max personally.

In 2017, a Swedish newspaper called Veckans Afffarer reported that Max's entity earned $54 million in the previous 12 months and that Max was the 100th richest person in Sweden.

Karl Martin Sandberg, better known professionally as Max Martin, was born on February 26, 1971, in Stockholm, Sweden. He grew up in Stenhamra, Ekerö Municipality, and was a student in Sweden's public music-education program. He has publicly credited the public music program in his home country as being "to thank for everything".

As a teenager, Martin dabbled in various different musical projects before he joined the glam-metal band It's Alive in 1985. He was the band's singer and frontman, and the band's lineup featured members Per Aldeheim, Kim Björkgren, and John Rosth. Eventually, Martin actually dropped out of high school in order to pursue his dreams of a music career with his band. It's Alive achieved minor success, participating in the Swedish national rock championships in 1988, and earning a spot briefly as the in-house band at disco in Cyprus. In 1991, they got the opportunity to record a demo with Dave Constable of Megarock Records, and released their eponymous debut album. Eventually, they were able to land a record deal with Cheiron Records, a BMG affiliate by producer Denniz PoP. Their second album, "Earthquake Visions" (1993), was a commercial disappointment and only sold 30,000 copies in 30 countries. 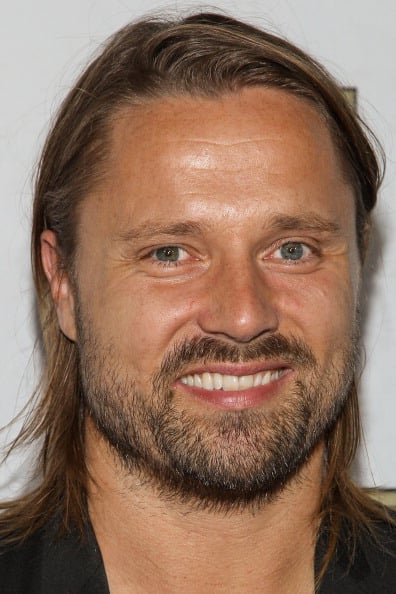 Despite Martin's original dreams of having a successful career as an artist, his meeting with producer Denniz PoP helped him discover another talent he had: the talent of production. He was initially hired by Denniz Pop's label Cheiron Studios in 1993, and after he got the hang of things, quickly began producing songs in collaboration with PoP himself. During this early period, Martin got to work on projects like Ace of Base's second album "The Bridge" (1995), the Rednex song "Wish You Were Here", and albums by artists like 3T, Army of Lovers, and Leila K. Having discovered a passion for music production, Martin left his band It's Alive in 1995, and the group disbanded shortly thereafter.

With Cheiron Studios, Martin went on to work on projects such as The Backstreet Boys' self-titled album in 1996, participating in the production of songs like "Quit Playing Games (with My Heart)". He then co-wrote and co-produced the hits "Show Me Love" and "Do You Know (What It Takes)" by Robyn, both of which peaked in the top 10 on the Billboard Hot 100. Following Denniz PoP's death in 1998, Martin took over as director of Cheiron Studios. In 2000, Cheiron was closed down because it lost its "heart and soul" after the passing of founder Denniz PoP. Subsequently, in January 2001, Martin and Tom Talomaa joined together to establish a new production company named Maratone. 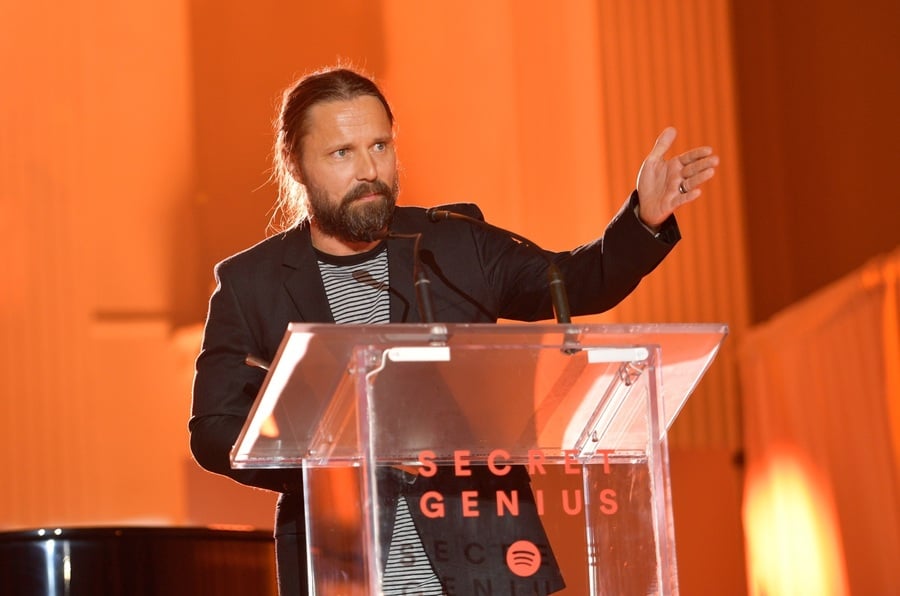 Martin continued to enjoy a long and productive relationship with The Backstreet Boys since working on their debut album. For example, he either wrote, co-wrote, and/or co-produced 7 out of the 12 songs on their third album, "Millennium" (1999); co-wrote their hit single "Shape of My Heart" (2000); and collaborated with them on their single "In A World Like This" (2013), among others. The longstanding close relationship between the group and Martin was evident when The Backstreet Boys celebrated the 20th anniversary of their debut. Martin was on hand when they were inducted into the Hollywood Hall of Fame, and even gave a brief speech at the ceremony. He has continued on to produce and write songs for artists including Westlife, Britney Spears, Celine Dion, Kelly Clarkson, Marion Raven, The Veronicas, P!nk, Usher, Avril Lavigne, Jessie J, Katy Perry, Christina Aguilera, Taylor Swift, Ariana Grande, The Weeknd, Adam Lambert, Justin Bieber, Shakira, Ellie Goulding, Demi Lovato, Selena Gomez, Lady Gaga, and Adele, among many others.

Over the last two decades, since 1998, Martin has become one of the most powerful and successful people in the music business. His track record is literally unprecedented. He has written or co-written over 50 top ten hits, and 23 No. 1 songs on the Billboard Hot 100. He has won dozens of industry awards including being named ASCAP's songwriter of the year a total of seven times (four years in a row). His work has sold a collective 135 million singles worldwide. In addition to his own work, Martin is also frequently cited as an influential figure in the music industry because of the impact he has had on other producers in the field. In particular, the producers Savan Kotecha, Dr. Luke, and Shellback have been identified as "disciples" of Martin.

Martin has been married to his wife Jenny (née Pettersson) since 2011. They have one daughter together, Doris. 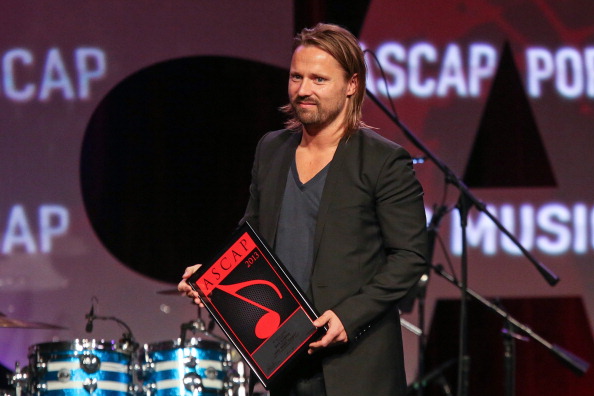 "Can't Feel My Face" by The Weeknd